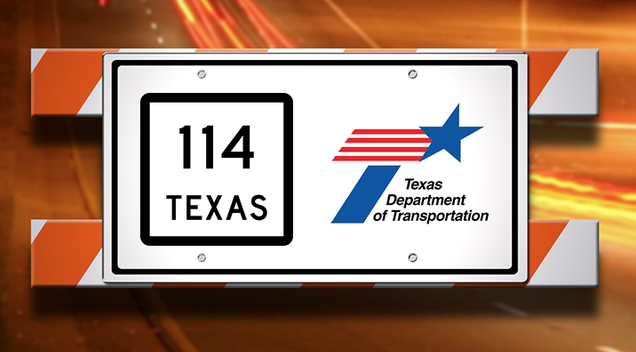 A major construction project will begin this month at the interchange of Hwys 114 and 377 in Roanoke, according to the Texas Department of Transportation.

Three new 114 mainlanes in each direction will be added to what is currently the large grassy median in the middle of the interchange, according to a TxDOT spokesperson. These new lanes will pass over Hwy 377 and the train tracks, allowing through drivers to completely bypass the busy intersection, and the current 114 lanes will become frontage roads for drivers who want to turn on Hwy 377. Exit and entrance ramps will be added for access to the new lanes.

The project is supposed to begin mid-September, but the TxDOT spokesperson did not have a more specific start date on Tuesday. Lane closures are not expected immediately after the work starts, but they will be necessary for some parts of the project. Long-term closures are not expected. Message boards will be placed to alert drivers about construction activities and traffic impacts. Drivers are urged to use caution in the work zone.

The $32.3 million project is being done by contractor Webber, and it is expected to be completed by mid-2023, weather permitting. It will eventually tie-in to a future Hwy 114 improvement project west of the interchange.