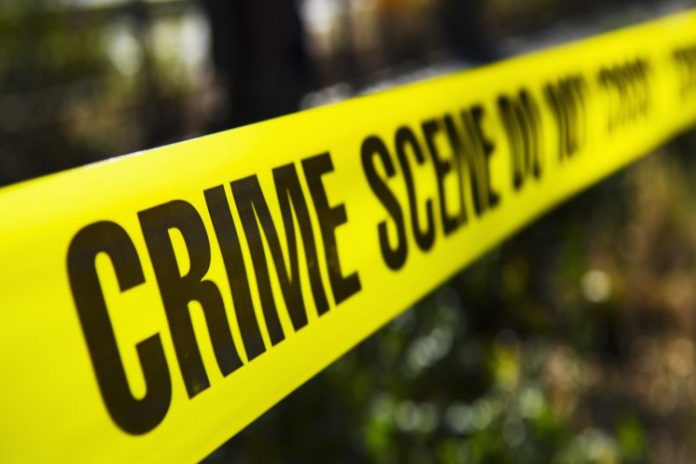 Denton police believe they recovered the body of a 103-year-old man Wednesday during an investigation into a possible exploitation of an elderly person case.

Detectives were contacted last month by the Social Security Administration Office of the Inspector General requesting a welfare check on one of their recipients because they were unable to reach their recipient, the 103-year-old man, according to a news release from the Denton Police Department. Officers attempted to conduct a welfare concern but were unable to locate the male. Detectives then began an investigation into possible exploitation of an elderly person. They obtained probable cause that this offense was occurring and were granted a search warrant for a home in the 1500 block of Wellington Drive.

Upon executing the warrant, it was discovered that the conditions inside of the home presented a significant health hazard, according to police. A man, believed to be the man the Social Security Administration was attempting to reach, was located deceased inside of the home. It is believed the man was dead in the home for a significant time and a death investigation is ongoing. A man and woman were also located inside the home and were transported to local hospitals for medical evaluations.

With the assistance of the Denton Fire Department, it was determined the house presented no danger to the surrounding neighborhood. As of late Wednesday, no charges have been filed in either exploitation investigation or in relation to the death investigation, police said.