Stroup: The best things about grandparenting are all of them! (Part 1) 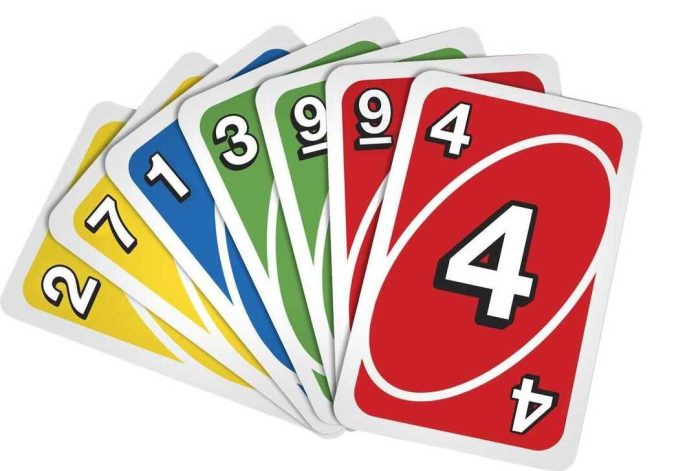 It was high time we spent an overnighter with the grandkids. My son and his wife, Amy, were celebrating their 15th wedding anniversary.  They were going on a five-day getaway to Oregon. Both of them truly enjoyed the spectacular scenery, the clean, crisp fresh air and a ride on a hovering helicopter and more. And what fun ~ they raved about the electric bike trip that eventually led to a steep mountain hike. There were so many highlights to be had but the most important one was their one-on-one time…just the two of them together alone!  (They said it was sublime!) To make this possible some close friends and we grandparents signed up to take turns entertaining the kidlets. Actually, they can be the ones who are pretty entertaining!  Or they can be rascally little pips!

They all three had assigned chores to do each day and were pretty good about doing them. In return for their cooperation they were given homemade blueberry muffins as pay. One of their tasks was cleaning out the chicken coop. This had to be done three times a day to keep up with all the poop. Yes, they have six chickens in the backyard. They had begged their mom to purchase the hens and promised to feed them and clean out their pen. Their side of the story was not quite the same…they never wanted the fowl in the first place they claimed. It was all Mom’s idea to procure poultry. They went on to complain, “Mom never feeds them or cleans up the poop. We don’t even want to keep them or their roost. (But don’t tell Mom.)”

Once the rain had stopped for a bit, we wandered outside to fly Jaci’s drone! She unselfishly turned the reins over to Cappy. My husband had more fun than all of the kids making it soar, dip and dive. He buzzed just passed my ear lobe but I ducked and survived! Gabby Girl entertained herself kicking some errant wet leaves into a pile. She uncovered a clear plastic bag containing something soggy and white. She brought it to me filled with wonder and delight. “Look what I found, CiCi! Except what is it?!” I started to laugh then realized I shouldn’t. “Gabs, it’s a newspaper,” I simply explained. “A what?” she replied. Clearly she’d never heard of this name. I went on to describe what she was holding in her hand but she had no concept of a media so bland. At first I thought she was kidding, ya know…just pulling my chain to get my goat. But really would she even know the “get my goat” quote?

Once again it started to rain so we headed back inside to play a card game. UNO was perfect for ages 10 (Jaci) 8 (Gabby) and 5 (Ryker). So we played UNO until my eyes began to water. But I must admit it helped to pass the time quite a bit. Surprisingly so, Ryker won twice in a row! He did, however, yell UNO a lot regardless of if he had one card or not!

Where we had even more fun with our precious motley crew!