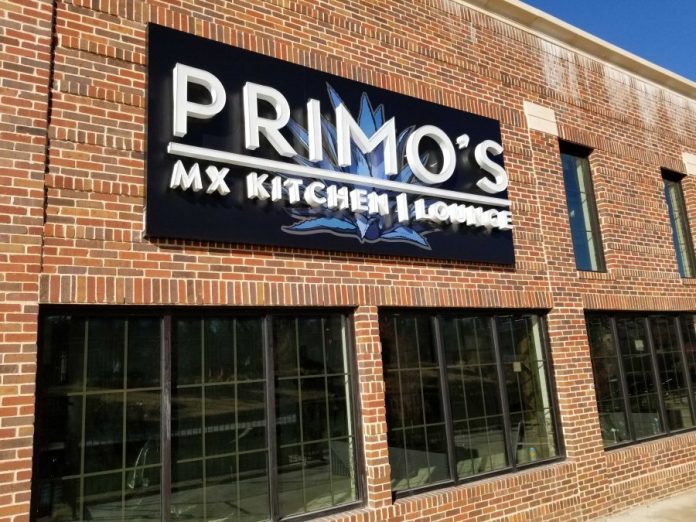 The first two River Walk restaurants have received their Certificates of Occupancy from the town of Flower Mound, according to Mayor Derek France.

Sfereco and Primo’s plan to open simultaneously within the next 45 days, according to a spokesperson for Centurion American, developer of the River Walk. They will hold a job fair on Sept. 19 to more fully staff the restaurants ahead of their openings.

Primo’s MX Kitchen & Lounge will feature a variety of Tex-Mex dishes with authentic ingredients and healthier options, and Sfereco will be an Italian pizza concept. A third establishment, Scout, is expected to open about a month or two after Primo’s and Sfereco. Scout will be a dining, drinking and adult gaming hub.

The final two River Walk restaurants, a Brazilian steakhouse called Boi Na Braza and an upscale cocktail destination called Parliament, are expected to open before the end of the year.