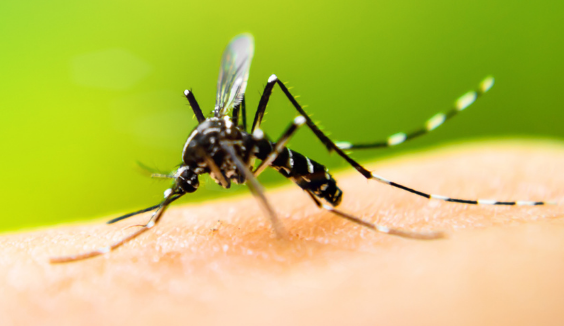 The positive sample came from a trap collected July 30, around East Hill Park near Lake Lewisville, according to the city news release. This area is one of nine core sites regularly tested for the mosquito-borne virus.

Ground spraying will be conducted in a half-mile radius of the testing location. Weather permitting, spraying is scheduled for Tuesday and Wednesday, starting at 9 p.m. each night. Trucks operated by Vector Disease Control International will conduct the spraying. The insecticide being used is registered with the Environmental Protection Agency and poses minimal risk to humans and the environment.

City crews are regularly walking through and visually inspecting creeks and drainage channels to look for potential mosquito breeding sites. The city has multiple staff members who are authorized to apply anti-larval dunks or localized pesticide to curb the mosquito population. Residents are encouraged to report any mosquito complaints to Jason Hunt at 972-219-3776 or [email protected]