A Flower Mound police spokesman confirmed Thursday that Pierson is under active investigation, but declined to comment further at this time.

Pierson, 80, informed the Flower Mound mayor and council via email Wednesday that he was resigning immediately, and he was not present for the council meeting on Wednesday night. During that meeting, Mayor Steve Dixon said he spoke to Pierson on the phone and wished him well, but he did not say why Pierson resigned. 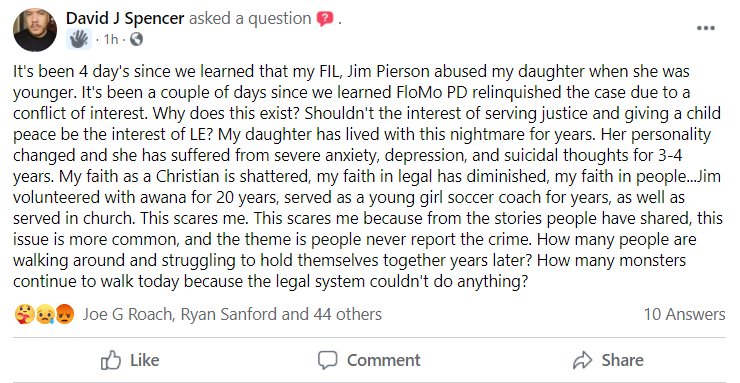 Pierson was elected in 2019 to Place 1 on the Flower Mound Town Council. His seat is up for election in May 2022. During next week’s council meeting, council is expected to accept Pierson’s resignation and decide how to replace him, likely by appointment.