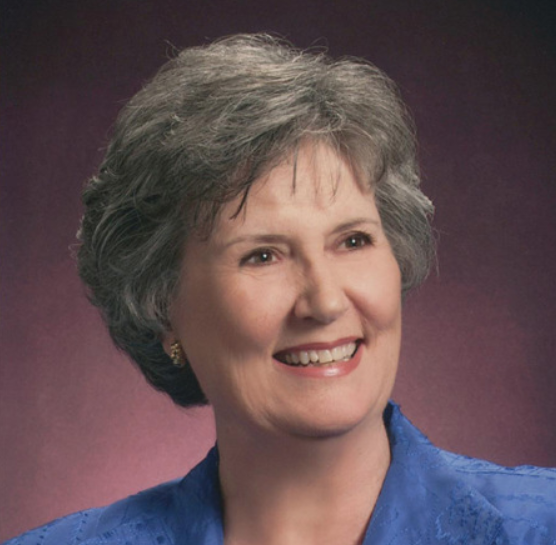 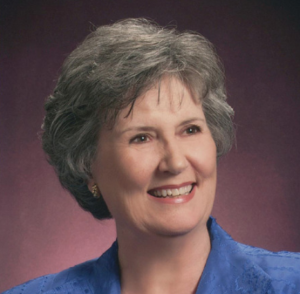 Dr. Jeanetta Smith, a Denton ISD Trustee since 2006, has withdrawn her reelection bid, according to the district website.

Smith, 80, was appointed to the DISD Board of Trustees in 2006 to replace her husband, Sterling Smith, after his death. She has been elected to the board each term since then, and had filed for reelection to Place 2 ahead of the May 1 General Election, but has since withdrawn her application.

Smith is a career educator, serving as a teacher and assistant principal from 1962 to 2006, the last 27 years with Denton ISD.

The Denton ISD website lists two other candidates for the Place 2 seat, Sheryl English of Denton and Amy Bundgus of Lantana. In the other Denton ISD Board seat up for election, Place 1, only incumbent board president Barbara Burns has filed.