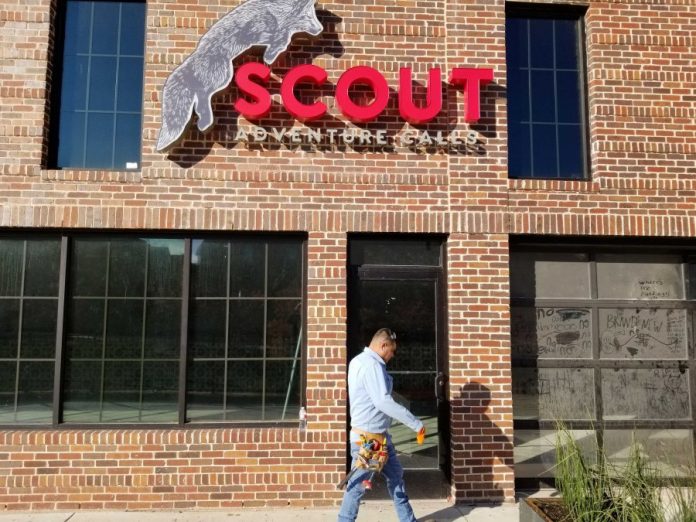 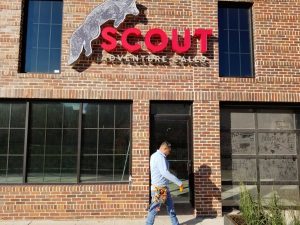 Some restaurants are expected to open in the first quarter of 2021 in the Flower Mound River Walk.

The first ones, expected to be completed in January or February, are Primo’s MX Kitchen & Lounge and Scout. Exterior signage has been installed for those eateries and the interior finish-out will begin soon, according to a spokesperson for the developer, Centurion American.

Scout will be a dining, drinking and adult gaming hub. The Dallas location of Scout, located in the Statler Hotel, features pool tables, bowling lanes and live music, but details haven’t been released about what amenities will be offered in the Flower Mound location. Primo’s MX Kitchen & Lounge will feature a variety of Tex-Mex dishes with authentic ingredients and healthier options.

Centurion American had announced the name of a third restaurant called Tillman’s, but that concept has been changed to an Italian pizza concept called Sfereco, which is also nearing completion soon after Scout and Primo’s. 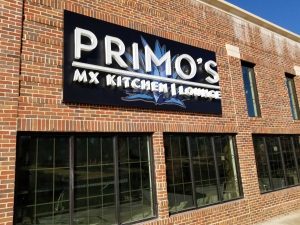 Another restaurant to be named is also coming in the future, as well as a wine/cocktail bar, according to Centurion American.

Other amenities are also on their way, according to Centurion American. The town is reviewing plans for the amphitheater, the Home2 Suites hotel is under construction and expected to open late 2021, and the splash pad and farmers market are expected to open in 2021.