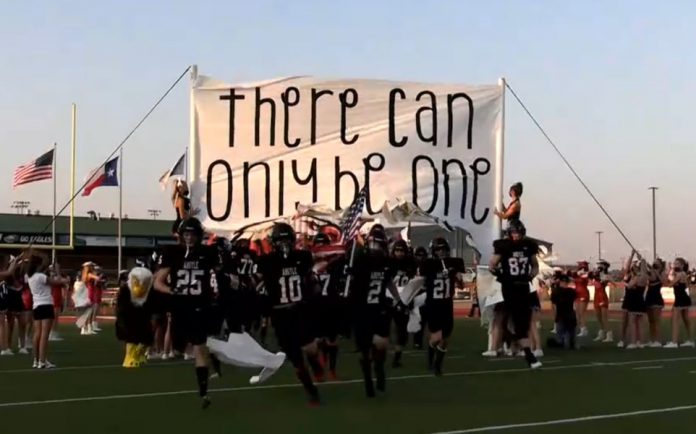 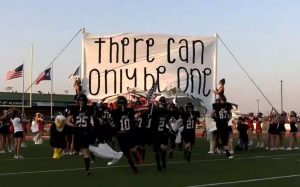 The Argyle Eagles opened the season with a bang on Friday night, defeating Decatur 56-9 in a match of former district foes.

Tito Byce got things going for Argyle, breaking a 74-yard run early in the first quarter to give the Eagles a 7-0 lead.

Decatur kicked a field goal to make it 7-3, before CJ Roger connected with Cash Walker to make it 14-3.

Early in the second quarter, Rogers connected with Jasper Lott to make it 21-3, and less than three minutes later made it 28-3 on a 3-yard pass from Rogers to Cole Kirkpatrick.

In the third quarter, Braden Baker rushed for a 5-yard score to make it 49-3 and on the ensuing drive Davis Elsey recovered a fumble on Decatur’s 3-yard line, leading to another Argyle score on a 4-yard run from Peyton Shoemake.

Decatur would score again late in the fourth quarter, but it was too late to mount any kind of comeback.