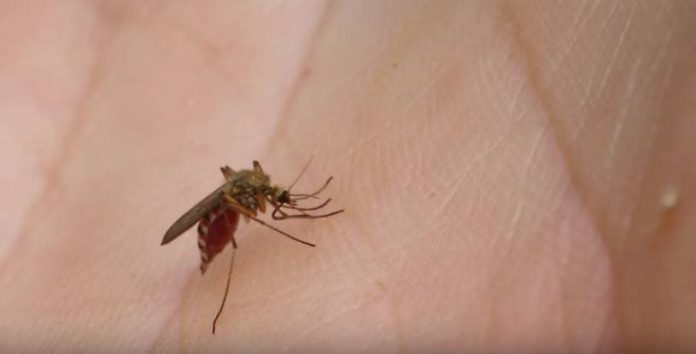 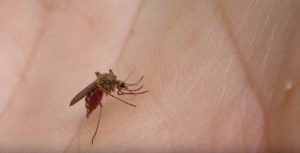 The patient is a resident of Denton and was diagnosed with West Nile Neuroinvasive Disease, according to the DCPH news release.

“With both mosquitoes and humans testing positive for West Nile Virus in Denton County,” said Juan Rodriguez, DCPH Assistant Director and Chief Epidemiologist, “we ask community members to remain vigilant in mosquito source reduction and the utilization of repellants. These simple actions are easy ways to protect yourself and others from mosquito-borne illnesses.”