Despite delays, entertainment facility still has plans for Roanoke 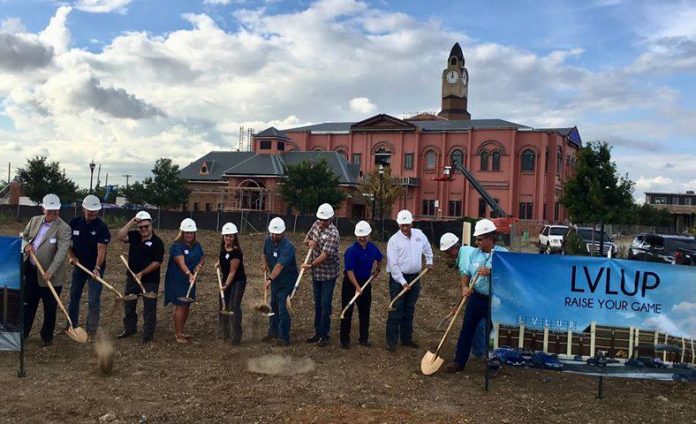 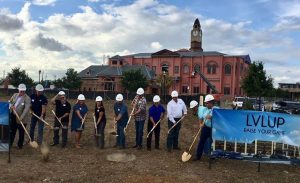 The city of Roanoke announced in June 2018 that a new business called LVLUP broke ground on property just south of City Hall. LVLUP promised to offer state-of-the-art bowling, laser tag, a rope course, virtual reality, gaming rooms and more in a 50,000-square-foot facility. There’s also going to be an adults-only section upstairs with a bar, restaurant, bowling, shuffleboard and more.

The city approved a building permit for the project in April 2019, but it was never picked up and it has expired, according to a city spokeswoman. LVLUP’s Facebook page appears to have been deactivated, its Twitter page hasn’t been active since 2018 and its website is a single page with a digital rendering of the future LVLUP facility that says it is “coming soon” in summer 2019.

But the project isn’t dead, according to Chief Development Officer David Aduddell.

“Please be assured that LVLUP is absolutely still coming,” Aduddell said. “In fact you can expect LVLUP/Roanoke to be one of the finest entertainment facilities in the country.”

Aduddell said that the LVLUP team has “intentionally been waiting on the right market conditions” and for more things to line up before moving forward with construction.

“Our current delays have already added hundreds of thousands of dollars of additional profit for LVLUP and its core group of local investors and corporate stakeholders,” Aduddell said.

Aduddell said the company plans to schedule preliminary construction activities sometime soon, adding that “the best is yet to come.”