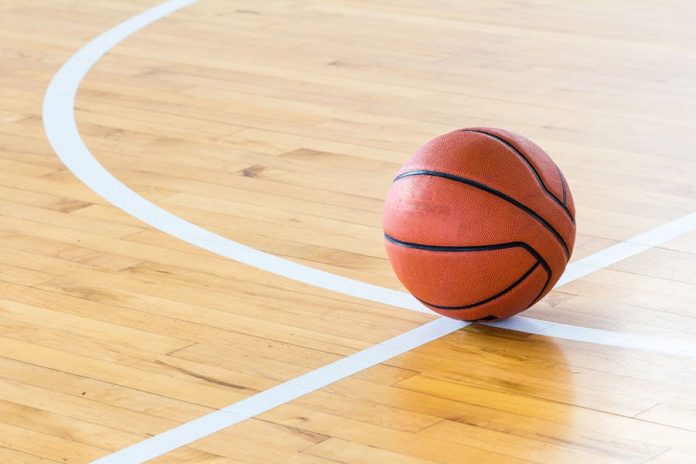 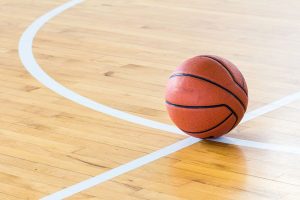 Update: On Thursday afternoon, the UIL announced that it is suspending the rest of its boys state basketball tournament until further notice.

“After much consultation with government and health officials, we have made the difficult decision to postpone the remainder of the UIL State Basketball Tournament,” said UIL Executive Director Dr. Charles Breithaupt, “Our number one priority remains the well-being of our student-athletes and spectators and we are taking every possible precaution to keep them safe.”

Argyle High School is in the 4A semifinals and was originally scheduled to play Friday for a chance at the championship game.

The UIL will limit the number of fans in attendance at the tournament games in San Antonio amid growing concerns over the spreading new coronavirus, COVID-19, according to a news release from the UIL.

“The health and safety of our student-athletes and patrons is our number one priority,” said UIL Executive Director Dr. Charles Breithaupt, “While we are saddened to limit the fans that can be inside the arena supporting their teams, it is crucial we take every possible precaution to keep participants safe.”

The UIL “reasonably believes that this limit allows for attendees to have additional space and limit contact with other attendees,” the news release said. The Alamodome has also added several safeguards to help reduce the transfer of germs.

Argyle High School takes on Stafford at 1:30 p.m. Friday in the 4A semifinal.