Stoplights at Hwy 377, Canyon Falls may be installed by July 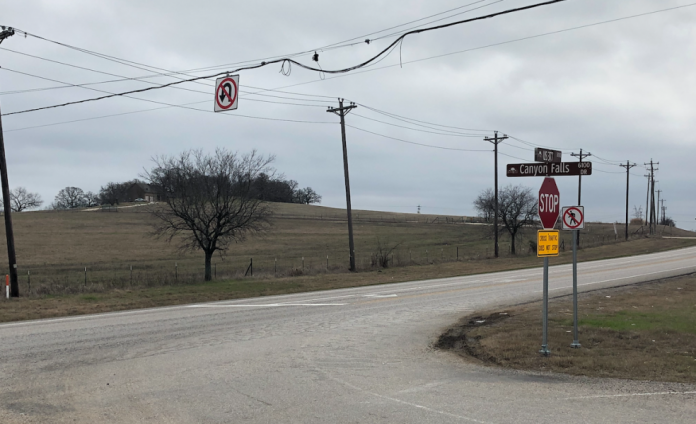 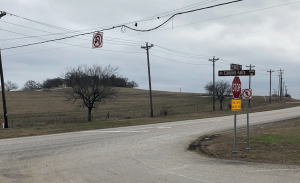 A years-long project to install a three-way stoplight on Hwy 377 may be completed by this summer.

In 2017, the town of Flower Mound began planning the traffic signal at Canyon Falls Drive and Hwy 377 in far west Flower Mound, according to the town website. The town had heard from Denton County that there was an immediate need for the traffic signal “so a decision was made to move forward with installation despite UPRR (Union Pacific Railroad) to being complete with their review.”

Construction on the traffic signal began in late 2018, and the town has been ready for the signal to go in operation for a while, but it is still waiting on Union Pacific, according to a town spokesperson. The intersection is located right next to a railroad crossing, which complicates things. UPRR has to install its equipment so that the traffic signal can be coordinated with the railroad crossing.

Signal heads were first put up in March 2019 and remained there until last month as the town waited on UPRR. They were taken down when the town was informed that UPRR was not close to being ready, as well as to eliminate any possible driver confusion about whether they need to stop or not.

Union Pacific now plans to begin construction in April, and the signal could be in operation by July, according to the town.