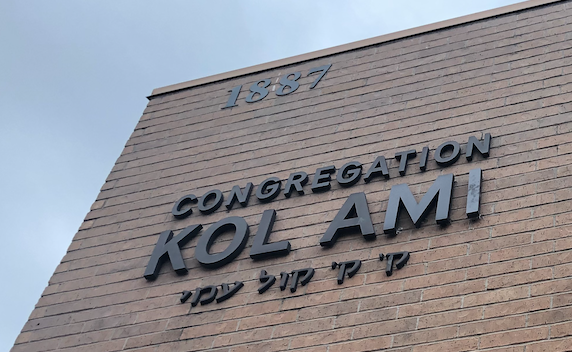 The Flower Mound Police Department is investigating anti-Semitic and profane words found on the playground of a local synagogue.

On Sunday, police were called to Congregation Kol Ami, a reform synagogue located at 1887 Timber Creek Road, about a graffiti complaint, according to a FMPD spokesman. The Rabbi told police that an unknown person(s) wrote the hateful words in pencil on the concrete border of the playground equipment.

An email sent to Kol Ami members said there was also a swastika written on the playground border, and all of the offensive remarks were quickly removed.