Firefighter recovering after being struck by vehicle near Roanoke 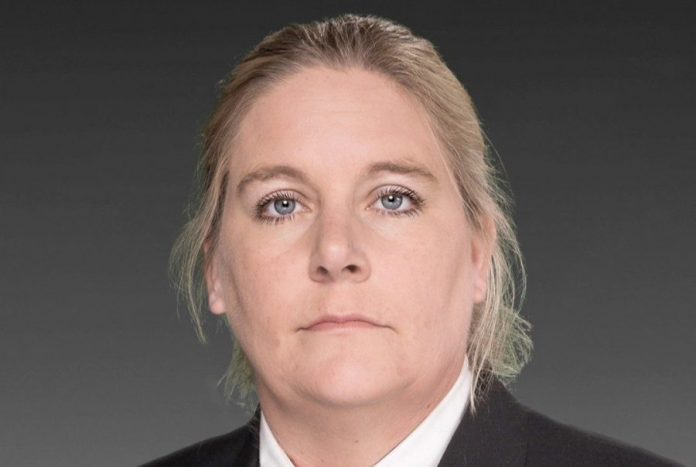 A Fort Worth firefighter “has a long road ahead to recovery” after she was struck by a vehicle while on duty on New Year’s Eve near Roanoke.

Just before 6 a.m. on Tuesday, Fort Worth Fire Department Engine 11 was dispatched to a vehicle rollover crash on Hwy 114 near I-35W, according to FWFD. When the fire engine arrived, firefighter Shonna Moorman got out and approached the scene of the crash, but then she heard the sound of a vehicle coming to a rapid stop behind her. She tried to make it back to the fire engine for safety, but was then struck by the other vehicle.

The other firefighters on scene quickly determined that the people involved in the original crash were not injured, and they immediately began treatment on Moorman, according to the department. She was transported to a nearby hospital for treatment of a serious but not life-threatening lower leg injury. Despite facing a long road to recovery, she “is in good spirits and great hands.”

The Fort Worth Fire Department would like to remind residents to slow down and move over when they see emergency vehicles responding to calls.