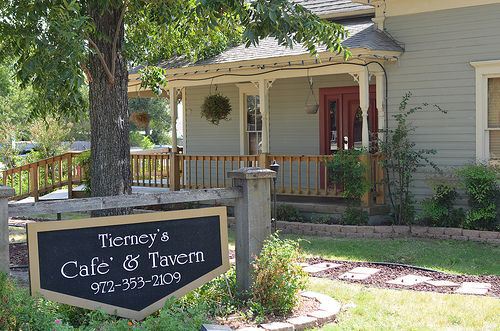 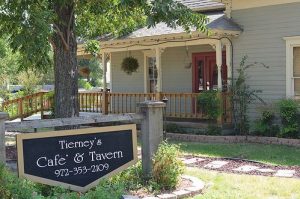 Though it looked like Tierney’s Cafe & Tavern might be coming back, a new phase is coming next week for the Lewisville Main Street staple.

Tierney still owns the building, and “the last thing I wanted was for it to sit empty,” so he started preparing to open the restaurant back up again, even posting on the business’ Facebook page that the “old” Tierney’s will be back. But then a couple people approached him about leasing the space, including Genaro Rojas, who owns the Main Street Cafe across the street. Their lease was up at the end of the year, and Rojas and Tierney came to an agreement.

The Main Street Cafe is moving to the old Tierney’s location, 208 East Main St., and will open Jan. 2. Tierney said he is not sure what changes, if any, the owners have planned for the new location, but he is confident it will succeed.

“I am very optimistic about the success of the new operators because they have a lot of experience, they’re very hands-on, they know the business, they’re very visible and present, and I truly believe they’re going to be a big success,” Tierney said.