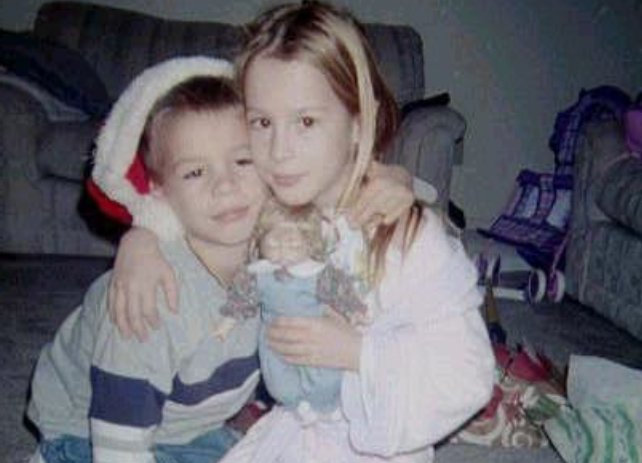 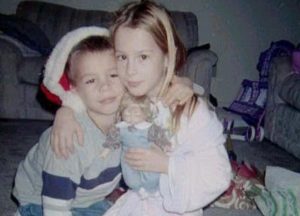 Like most kindergarten boys, there’s a bit of elfish mischief in my son that revels in making his sister jump, scream and run frantically from whatever torture tool he flashes, such as a snail or water balloon. But for the most part, my two children are inseparable. Bunk beds become secret forts, pinkie promises are sacred and treats are to be divided 50-50. But even with so much friendship between them, nothing could have prepared me for the small act of kindness my son, David, expressed one Christmas.

It was a windy day in December when David and I attended the all-school Christmas boutique. I shoved a dollar into his hand and told him to go shopping. Only two minutes later he came back with a sack holding his purchase: It was a beautiful porcelain doll he’d purchased for his sister. There are not words to express how proud I was of my son, who had spent his only dollar on his sister, and got a bargain to boot. I only wish the story ended there.

On the way to the car, I heard the crash. David sobbed as he scooped the doll out of the gutter, her feet lying shattered in pieces on the ground. I knew there was no fixing her, but I promised that with booties on her feet, no one would notice the difference. When Christmas morning arrived, I pulled my daughter aside and explained to her about the gift and how it was accidentally broken. I asked her to love it anyway.

It’s was similar to the talk God has often delivered to me. He continually taps me on the shoulder and says, “Be gentle with your fellow man; he has flaws, personality defects borne out of a shattered life, but his heart wants so badly to contribute something of value.”

That morning, everything went as planned. My daughter was grateful and my son beamed with joy. I ran to get the nice camera, in hopes of capturing this holiday moment. As I focused through the lens on my two children, I blinked in disbelief. Slowly moving the camera away from my eye, I gazed upon the doll’s face.

I had never noticed before, but her eyes were painted closed. Blinded by love, overflowing with grace. Isn’t that what Christmas is all about?