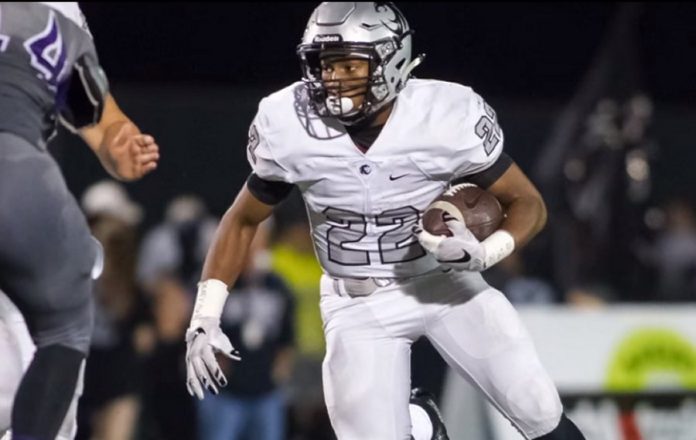 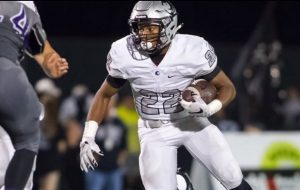 Argyle is gearing up for its area round playoff game with Lubbock Estacado on Friday night, and the Eagles look, once again, like the team to beat in class 4A this season.

Argyle has scored 42.7 points per game this year while only allowing 18.7 points to opponents.

The area round game should be a battle of running backs, as both teams feature great rushing games that helped lead them to victory in the opening round of the playoffs on Friday.

The Eagles will be led by Don Williams, who rushed for 207 yards and three touchdowns last week in Argyle’s 49-14 victory against Snyder.

Not to be outdone, the Matadors feature running back Tyrese Nathan, who rushed for 208 yards and three touchdowns last week.

The game will be played at 7 p.m. Friday at Bulldog Stadium in Burkburnett.

The Wildcats advanced to the second round of the playoffs and now have their sights set on Cedar Hill.

The Longhorns will look to quarterback Avery Davis, who torched Midway for 260 yards and four touchdowns last week, to lead the way offensively.

Guyer will continue to rely on running back Noah Cain, who rushed for 169 yards and two touchdowns, to help lead the Wildcats to victory.

The game is scheduled for Saturday at 2 p.m. at Newsom Stadium in Mansfield.