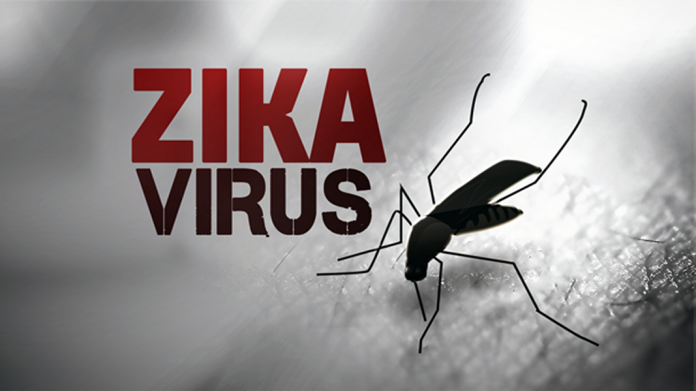 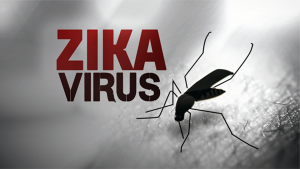 The mosquito-transmitted Zika virus is a potential threat to the health of unborn babies in Texas and other states, and the Texas A&M AgriLife Extension Service has stepped up efforts to educate the public on ways to protect themselves from this new menace, said agency entomologists.

“While people enjoy outdoor activities and travel this summer, it’s important to remember that our first line of defense against Zika is to avoid being bitten by mosquitoes,” said Dr. Sonja Swiger, AgriLife Extension entomologist at Stephenville.

“The Aedes aegypti and A. albopictus mosquitoes that transmit Zika occur commonly in our backyards where their eggs are laid and larvae live in standing water. Like other mosquito species, they are active at sunrise and sunset, but commonly bite throughout the day as well.”

Swiger said it’s important to remember the “Four Ds” as a first line of defense. They are:

— Dress: Put on long sleeved shirts and pants when going outside.

— Dusk and Dawn: Avoid outdoor activity during these two most mosquito-active periods.

Swiger said simple steps such as repairing screen doors and window are critically important to keeping mosquitoes out. Managing landscape water features is another key area in the fight against the spread of the Zika virus.

“Mosquito dunks, commonly sold in garden centers for mosquito control in home water features, can be used to treat water that cannot be readily drained,” she said. “The dunks contain insect growth regulators or mosquito-specific bacteria to effectively control mosquito larvae. Neither approach is harmful to fish or other aquatic organisms.”

Dr. Mike Merchant, AgriLife Extension urban entomologist at Dallas, said that fighting Zika will be much different than fighting West Nile virus.  Aedes mosquitoes infected with Zika are not easily detected, so health officials have to rely on actual human cases to identify hot spots.

“In addition, city and county truck-mounted sprayers are less effective at killing Aedes mosquitoes, so stopping these mosquitoes in each and every backyard is even more important.  Everyone will need to pitch in,” he said.

“Anything that holds water should be dumped or treated. Breeding areas can include sites as benign as containers under potted plants and bird baths. Other trouble areas are old tires, empty cans and bottles, kiddie pools, buckets, boat tarps and even clogged gutters.

“It doesn’t take much water for them to reproduce,” he said.  “Small containers can hold enough water to breed mosquitoes. Aedes mosquitoes don’t travel far from their larval habitat, so if you’ve got them, chances are you unknowingly raised them.”

Swiger said there are many mosquito repellents available, but all approved formulations share two commonalities. The U.S. Environmental Protection Agency registration of these repellent products means first, that the active ingredient has been tested and is safe for people to use, and second, that it’s effective in repelling mosquitoes when used as directed.

“Users should always read and follow label instructions. Most repellents can be used on children over two months of age, with the exception of those containing oil of lemon eucalyptus, which should not be used on children younger than 3 years old. For babies under two months of age, infant carriers fitted with mosquito netting are recommended. Pregnant and breast-feeding mothers can safely use EPA-approved insect repellents.”

Swiger said constant vigilance is the key to slowing Zika and other mosquito-borne diseases such as West Nile virus.

“It’s the global world we live in today,” she said. “As people travel and return from areas affected by Zika, some will return carrying the virus. When Aedes mosquitoes bite infected people, they acquire the virus. The mosquito then transmits it to an uninfected person, passing the virus to them.”

As of August 3, there are 93 recorded cases of Zika in Texas – three in Denton County. This state count includes three pregnant women, one infant infected before birth and one contracted sexually from their partner who traveled.

The majority of cases are travel-related. No Texas mosquitoes have been found to be infected.

“Epidemics are expected as infected people arrive and locally acquired infections occur,” she said. “As the many media accounts report, women infected by the virus while pregnant are known to have babies with severe neurological defects. Aside from mosquito infections, additional cases may occur from sexual transmission of the disease. So at this point, controlling mosquitoes and protecting yourself from infection are the two key factors in the rigorous defense against this new mosquito-borne virus threat.”

More information is also available at the following websites: