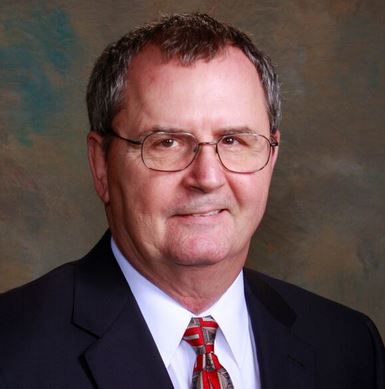 Breast cancer is the second leading cause of cancer deaths among U.S. women.

October is Breast Cancer Awareness Month. And at least for that month, pink becomes the new black. To promote awareness, numerous activities will be held in our communities throughout that month. However, the fight against breast cancer goes on every day. The primary tool in that fight is the use of screening mammography for early detection.

Modern mammography dates from the late 1980s and since its implementation, screening has demonstrated the ability to significantly reduce cancer mortality. Multiple large population controlled studies have demonstrated a reduction of 20 to 30 percent. Beginning in the early 2000s, digital mammography was introduced and, when compared to traditional film mammography, demonstrated improved cancer detection for women under the age of 50, those with dense breast tissue, as well as pre/perimenopausal women.

Today 97 percent of all mammography is digital. The next significant advance in screening technology was the development of Digital Breast Tomosynthesis (DBT) or 3-D mammography. Since FDA approval in 2011, 3-D imaging has gone from a research tool to an ever-expanding clinical application. Texas Health Flower Mound Women’s Imaging Center was one of the first in the Flower Mound community to implement 3-D imaging in July of 2014.

Studies demonstrate that 3-D imaging contributed to a 30 percent increase in cancer detection and a 20 percent decrease in the number of patients recalled. Currently, Medicare is the only payer that covers 3-D imaging. Therefore, patients must elect to have 3-D imaging at an additional out-of-pocket charge.

I, and many others, believe that 3-D imaging is beneficial to all women, but especially beneficial to women with dense breast tissue. Given the improved performance of 3-D imaging, it deserves your serious consideration when you undergo your next mammogram.

And when is that? The current recommendations of the American Cancer Society, American College of Radiology, and Society of Breast Imaging are to begin annual screening mammography at age 40 and to continue for as long as the woman is in good health.

Texas Health Presbyterian Hospital Flower Mound is a joint venture owned by Texas Health Resources and physicians dedicated to the community and meets the definition under federal law of a physician owned hospital. Doctors on the medical staff practice independently and are not employees or agents of the hospital.