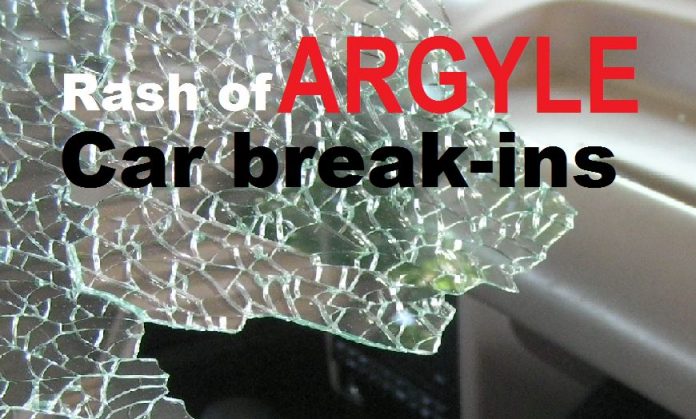 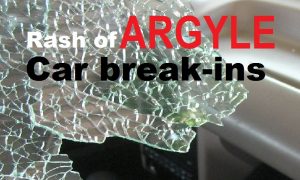 On Thursday morning Argyle police took four reports of car break-ins, bringing the total of these crimes to six over the past two days.

A truck was reported stolen in the 400 block of Collin Street.

On Wednesday similar incidents occurred in the areas of Harpole and Shadow Wood where the windows of a couple vehicles were shattered. Denton County has also reported some of these types of incidents around Hilltop Road.

“To help keep this from happening to your vehicle, hide or remove your valuables and keys,” Tackett said. “Light up the driveway with outside lighting. Roll up your windows and lock the doors to you vehicle. Take your garage door remote inside. If you see something suspicious, say something!”