Out to make a change

Imagine a 22-year-old young married gal with husband and a 2-year-old daughter in tow.

Mom details: healthy, 5’6” tall, medium brown hair, blue eyes, round face. Could be anybody, right? Tylar Hill-Trimuar is an ordinary young woman from Argyle with a not-so-ordinary goal. She’s out to make a change in the world of people with lung cancer.

“I grew up in Argyle, and went to school there from kindergarten through grade 12.” At high school graduation she also received her cosmetology license through Denton ISD’s own LaGrone Advanced Technology Complex.

“Growing up, I played sports for personal enjoyment.” That meant volleyball, track, soccer and girls’ baseball. Is Color Guard a sport?” She did that too. “I always liked being helpful, and I dreamed sometimes about being a doctor.” Maybe life is what happens while you’re deciding what you want to be when you grow up. Tylar, the girl who feared large animals, became a horse trainer and ranch hand thanks to her mother-in-law’s contagious love affair with horseback riding.

“My craziest experience in the saddle was on a horse named Red who got spooked at the sight of some grazing llamas! He bolted, and I went into wide-eyed, bronco bucking panic. Fortunately we both calmed down, and the rest is a great story for my kids and grandkids.

“To tell the truth, my life was a lot of happy-go-lucky until my dad got sick with lung cancer a year and a half ago.”

Her father, long-time Argyle resident Michael Wayne Hill, led a simple life. In childhood he migrated to the area with his parents, graduated from public high school, spent a couple of years in the late 1960s overseas on military duty, then made his civilian living as a local construction worker.

A 2004 skin cancer diagnosis changed everything for Hill’s family, though nobody understood that at the time. Doctors removed his malignancies, which, as it turned out, probably originated in his lungs.

About a quarter of a million Americans are diagnosed with lung cancer every year, and like Michael Hill, many deal with other preliminary cancers because early stage lung cancer isn’t visible, can slink around out of sight for a long time, and likes to travel.  He died after a short bout with diagnosed lung cancer in March 2014.

A cancer cell is born when a gene, a chemical string inside a cell’s nucleus, doesn’t reproduce itself exactly during cell division.  So far, nobody knows what triggers this mechanical event, though there are a number of guesses.

Sometimes the change kills off the defective cell, but other times it produces the microscopic mutant-from-hell that reproduces at a dizzy rate, is almost impossible to damage, and may be very hard to kill.  Normal cells have a job to perform, but cancer

cells have their own marching orders that cause their host organs to malfunction. Lung cancer cells have easy access to a person’s blood supply, and float off unseen to colonize in other body parts.  The original cancer may remain invisible for 20-30 years while it spawns more obvious forerunner cancers elsewhere.

“I was thinking about Dad, and having a blue day about four months ago,” Tylar said, “when I decided to surf the internet and learn more about lung cancer. I came across the Free-To-Breathe Foundation website (www.freetobreathe.org). “I’d never seen anything like it.  Their motto is Every person with lung cancer deserves a cure, and their goal is to make lung cancer survival an expectation instead of the exception it is today.”  Right now the news is dismal.  A person with lung cancer can expect to live five years after diagnosis about 17 percent of the time.

“Public sympathy for lung cancer research is low because of the sickness’ association with smoking.  That just didn’t feel right to me, you know?  Smoking is a mistake, not a crime that deserves a death penalty without appeal.”

The nonprofit foundation was started five years ago by Doctor Joan Schiller, Deputy Director of Simmons Cancer Center at UT Southwestern Medical Center in Dallas.  Its objective is to fund innovative lung cancer research and advocacy.

“I’d done Susan Koman events, but this fund raiser for lung cancer has special meaning for me.”

For the past five years FTB runners, joggers, and walkers have laced up their athletic shoes then crossed the starting line in person or–in the spirit of video games–virtually.

How’s that for gamer excitement?

In 2014 the DFW region FTB raised over $250,000 for research, enrolling patients in clinical trials, and free educational materials.  “This year’s goal is $275,000.”  Enter the event individually or as a team, sponsor entrants, or just donate at the website.  Google: Free To Breathe Dallas

Tyler has a few suggestions.  “Your family history is as important as what you inhale and eat.  My paternal grandparents had lung cancer.  Are we predisposed to get the disease?

About 15% of people with lung cancer have never smoked.  Be proactive, and stop doing things you know might trigger this killer disease.  If you get diagnosed with lung cancer, don’t be shy, advocate for yourself with the professionals.  Don’t second guess your ability to survive.  Accept help and support.  Be positive and keep living, AND join the fight by contributing to Free-To-Breathe.” 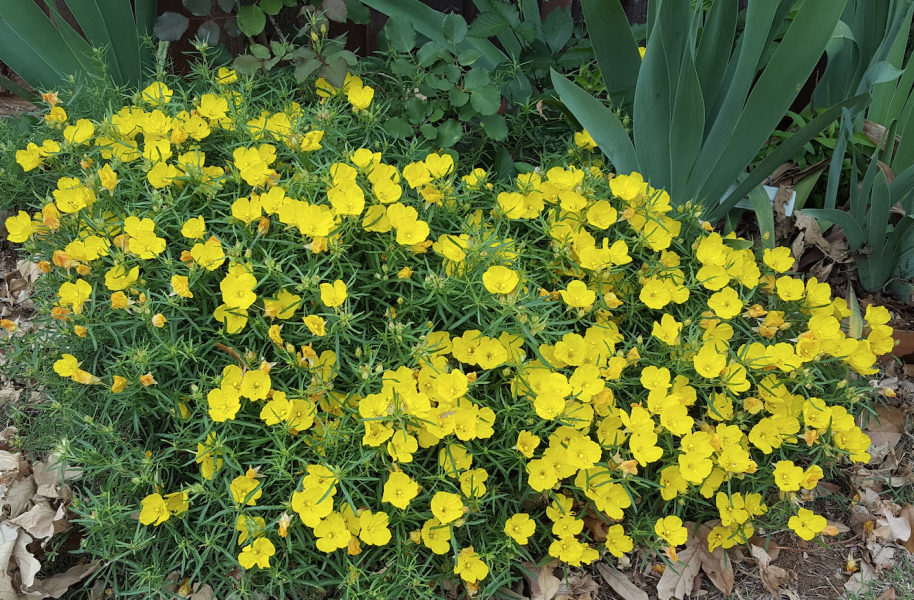