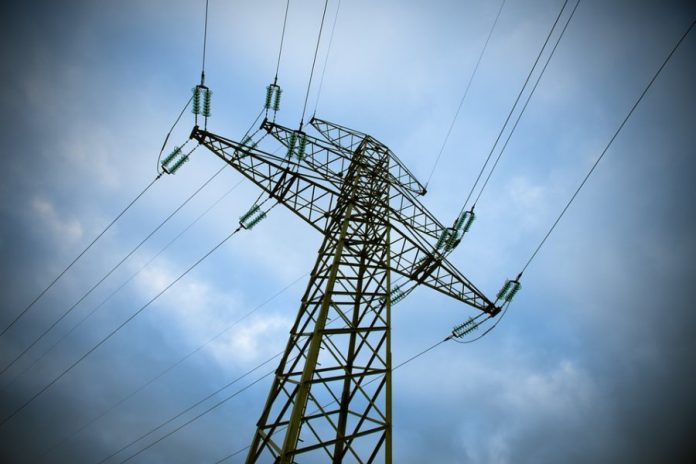 The company is holding a public meeting from 4-7 p.m. Thursday At the Marriott Hotel & Golf Club at Champions Circle, 3300 Championship Parkway in Fort Worth, to provide more information to the public about the proposed Ramhorn Hill-Dunham 345 kV Transmission Line Project, which will connect two proposed switches, one south of Rhome in Wise County and the other located southeast of the FM 1171 and Hwy 377 interchange.

Oncor is considering a handful of different routes for the utility poles, and some are more direct than others. The proposed Ramhorn Hill Switch is around 16 miles west, and a little south, of the proposed Dunham Switch, but some of the routes under consideration would have the transmission line jogging several miles north of the Dunham Switch and cutting through residential areas in Argyle.

Carmelita Lechowit, a resident on Forest Trail, said she and her husband received a brief letter during the week of Thanksgiving from Oncor to notify them of the proposed project.

“It was very vague, the link they provided didn’t work and a lot of people seem to have disregarded it,” Lechowit said. “It feels kind of shifty, the timing and vagueness of the letter, and that’s frustrating.”

The least direct proposed route under consideration would take the transmission line right alongside Forest Trail.

“For a community that has existed for over 25 years, with large trees and properties with large acreage, it’s mind-boggling as to why this one street is being targeted,” Lechowit said. “I don’t understand why this quiet, rural street would be targeted for something that won’t even be serving our community.”

Lechowit said they’ve learned from Oncor that there would be a 50-foot easement on either side of the poles in this project, and that would take up her entire front yard. After speaking to realtors, the Lechowits expect that the power lines would likely cut their property value by half, and she said they would not be able to find another property in the Argyle area that they could afford that could accommodate their horses.

“We obviously don’t want this in our front yards, cutting through our town,” Lechowit said. “We’re trying to collectively express that Argyle should not be the path of least resistance.”

Another Forest Trail resident, Meagan Johns, said “the environmental impact alone of this proposal on the dwindling Cross Timbers Forest is devastating” if the Forest Trail route is selected, as hundreds of trees would be cut down and Forest Trail would “no longer be a forest.”

“They can easily go down the other two proposed routes down FM 1171 along the existing transmission lines or along an open field with an existing transmission line, and this will result in minimal impact on the Cross Timbers Forest,” Johns said. “Ultimately, Austin and the Public Utility Council will decide which of the four routes they will choose, but they do not see or live in our community in Denton County, they do not realize that we will lose a post oak habitat and a large portion of the remaining Cross Timbers Forest if they remove the forest down Forest Trail.”

Argyle Councilman Ron Schmidt said the town of Argyle is “very concerned” about the proposed routes through town, and the Town Council plans to adopt a resolution to oppose those routes.

“It’s mind-boggling why they would consider this a plausible route,” Schmidt said. “Why would it not run down FM 1171, where nobody would be affected?”

Schmidt said residents will meet from 9-11 a.m. Saturday at Argyle Town Hall to discuss ways to oppose the line routes through Argyle.

Oncor’s website says the proposed transmission line will help the company “ensure that a reliable electric system is in place to support electric load growth,” and the proposed line “will provide an additional and essential transmission-level electric source to the area to facilitate future developments, maintenance needs and generally improve electric reliability to the area.” The project has been endorsed by ERCOT as “critical to the reliability of the ERCOT transmission system.”

An Oncor spokesperson, Kerri Dunn, said Oncor is early in the process, and the proposed project wouldn’t be completed until 2025 at the earliest. The company will narrow down the route options and hand it over to the Public Utility Council, which will also consider public input and decide on the best route for the transmission line.

Dunn said public input is important to Oncor, and there will continue to be more ways to provide feedback after Thursday’s meeting. If you have questions about the Oncor public meeting, contact Ifeoluwa Adetoro at 214-486-4918. Email [email protected] to provide input. For more information, visit www.oncor.com/transmissionprojects.