Flu, RSV ‘back with a vengeance’ at local pediatrician’s office 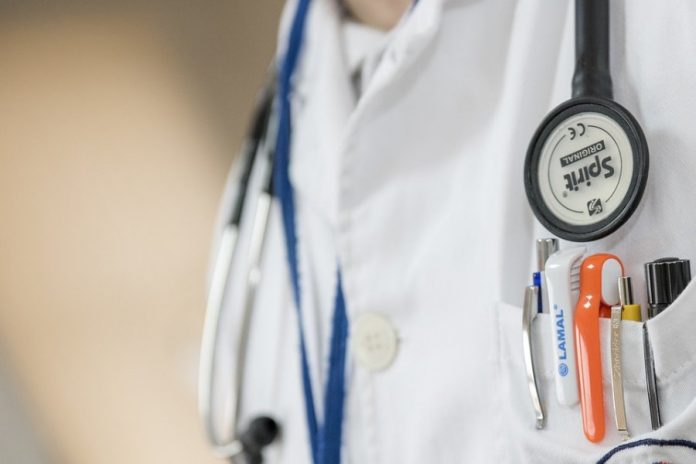 Pediatricians in southern Denton County, and around North Texas and the rest of the country, are seeing a surge in common viruses like RSV and the flu as ill-prepared immune systems are heading into the colder months.

Lindsay Woo, a certified medical assistant at Lantana Pediatrics, said many common illnesses that took a backseat to COVID-19 the past few years are back and infecting many kids in the area.

“Everything is coming back with a vengeance,” Woo said. “It was all in hiding while we were wearing masks, but now the kids’ immune systems are getting hit again.”

Nationally, there have been surges of respiratory syncytial virus (RSV), a common cause of mild cold-like symptoms such as runny nose, cough and fever, according to the Associated Press. Nearly all U.S. children usually catch it by the age of 2. For kids over 2, it is usually a mild illness that lasts 7-10 days. It is rarely severe for kids over 2 and adults under 65, and is rarely tested for.

But this year, it is believed that kids’ immune systems are not as prepared to fight RSV. With cases rising, worried parents are asking for RSV tests, but Woo said it remains true that few RSV cases in kids over 2 are severe.

Woo said that the Lantana clinic has not seen many positive COVID-19 cases over the last few months, but there has been a big spike in flu cases in the past three weeks. The flu is also much more severe than the current strain of COVID-19 for most kids.

“It’s the same thing, there’s no more masking,” she said. “Viruses that were dormant when we were masked are now showing their heads.”

Woo said kids and parents should take the “same precautions we’ve always been taking” to avoid RSV, the cold and the flu, such as washing hands often, avoid contact with sick people, cover your coughs and sneezes, stay home when sick, don’t touch your face, keep surfaces clean at home and, if you want, mask up.