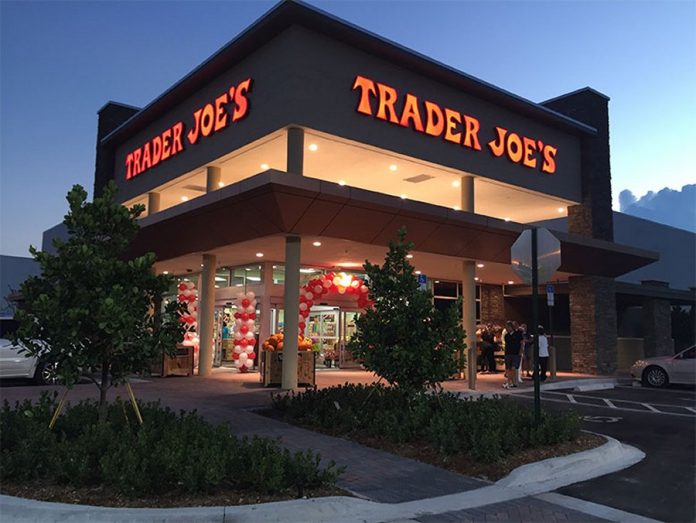 Nearly 1,400 respondents completed the survey this spring, and Ray Watson, the town’s director of economic development, briefed Town Council on the results during Monday’s council meeting.

The five most-requested retailers were, in order, Trader Joe’s, H-E-B, Nordstrom, Central Market and Costco. Four of those names appeared in the top five of the town’s last survey, conducted in 2017, with H-E-B replacing the Apple Store this time around. Trader Joe’s was No. 1 in both surveys.

The five most-requested restaurants were, in order, In-N-Out, Whataburger, Panera Bread, The Cheesecake Factory and Olive Garden. The same five restaurants were in the 2017 survey top five, but in a slightly different order. In-N-Out was No. 1 in both surveys.

Town staff use the survey data to recruit the most-requested stores and restaurants to Flower Mound. Some highly requested brands from the 2017 survey that have come to town recently include Market by Macy’s, Sephora, a second Chipotle location and Costa Vida. Some of the most desired stores, like Trader Joe’s and Central Market, require a relatively high “car count” to consider a new location. Without any major highways bringing people through town, it may be difficult to convince them to open a new location in Flower Mound, but residents can still shop at those stores in Southlake and other nearby communities.