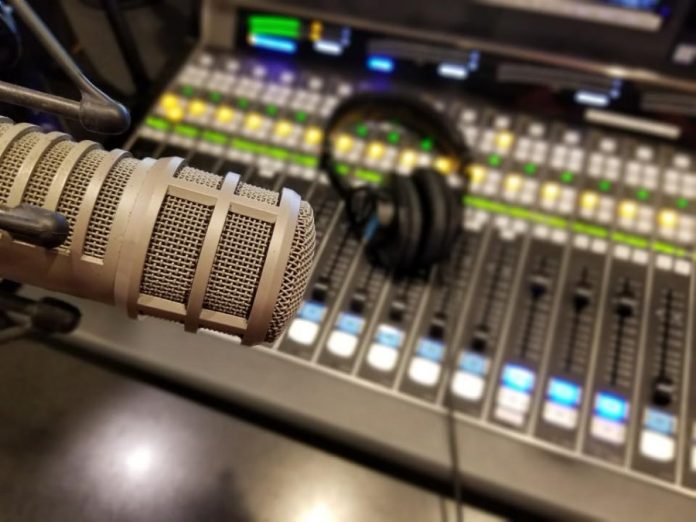 A radio station in Denton has lost its “sax appeal.”

KNTU FM 88.1 unveiled the station’s new format on Friday, flipping from jazz to alternative rock tunes. The new format is featured on a new website, 881indie.com, while the jazz programming will continue to be streamed on kntu.com.

“Based on local research and feedback from underwriters, we have decided the new format would have greater growth potential as well as energize students at the university,” said General Manager Dan Balla. “We are excited about the future of the radio station and the prospect of renewed involvement with UNT students.” Broadcasting at 88.1 FM with 100,000 watts of power, KNTU is owned by the University of North Texas and housed in the Department of Media Arts.

“It’s been tough the last couple years to get enough students to work in the jazz format on KNTU,” Lambert said. “One of the goals of our new format is to attract a younger audience and get the attention of students again.”