Lower property taxes, higher homestead exemption to be on May ballot 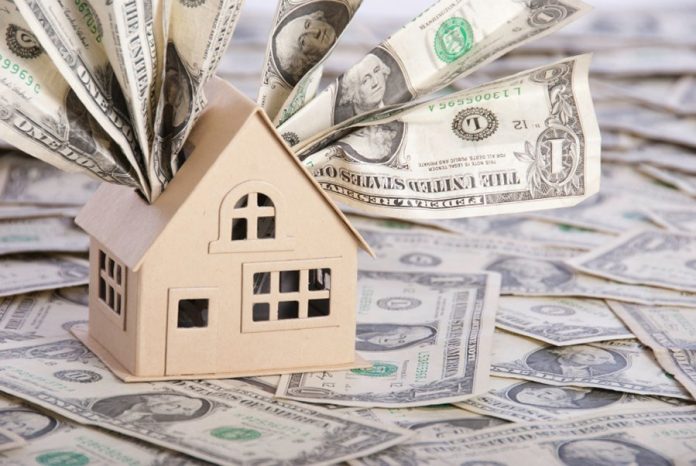 In addition to deciding many local municipal and school board elections, when local voters head to the polls on May 7, there will be two statewide propositions related to lowering some property taxes and raising the state homestead exemption.

The first proposition would draw down property taxes for elderly and disabled Texans by reducing the amount they pay to public schools, which typically makes up most of a homeowner’s tax bill. The state would then cover that reduced revenue for school districts, which would cost the state more than $744 million from 2024 to 2026.

The second measure would raise Texas’ homestead exemption from $25,000 to $40,000 for school district property taxes, which would save the average homeowner about $176 on their annual property tax bill. If approved, this measure would cost the state $600 million annually.

Part of this story originally appeared in The Texas Tribune at https://www.texastribune.org/2022/02/16/texas-school-property-tax-school-election/