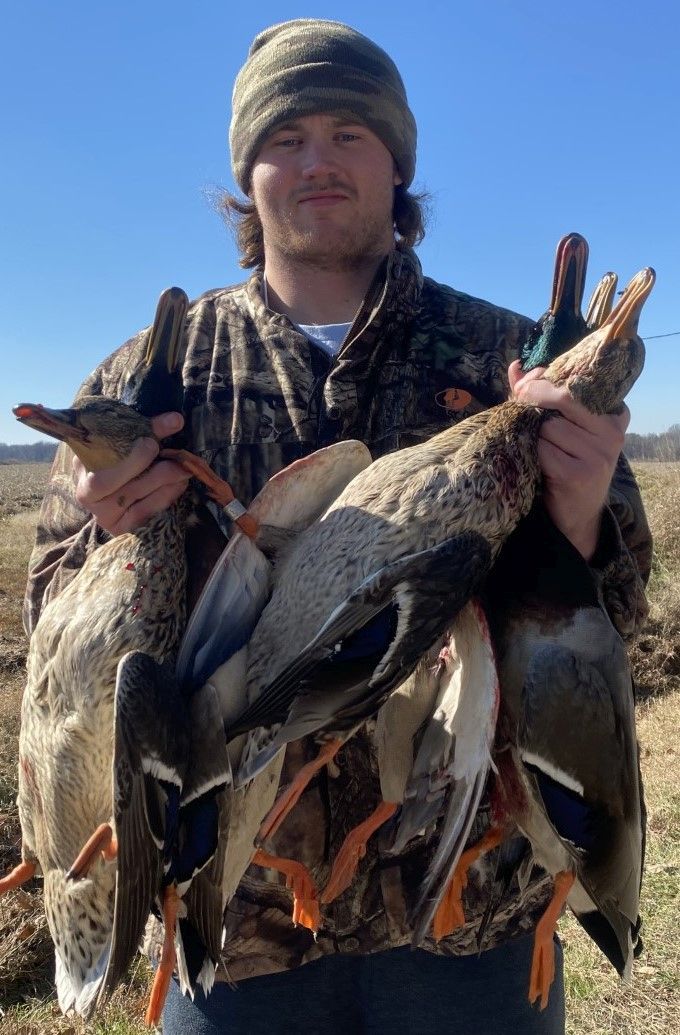 It is with extreme sadness that we announce the passing of our son, Garrett Chase Thomas (G-Tom). He was our world and will be deeply missed. We were unprepared for this unexpected loss, but he touched the lives of many and pray he will always be remembered for his heart, determination, and passion for life. We feel so blessed that he was our son. Garrett was 21, grew up in Argyle and passed away Sunday, March 13, 2022, in Conway, AR. He was born on August 28, 2000, to Jennifer and Jeff (Bo) Thomas in Lewisville. Garrett graduated from Argyle High School in 2019, where he played football and baseball.  He was currently attending and playing football at the University of Central Arkansas in Conway. He was a junior in college and played tight end for the Bears. He was on the Dean’s List and currently had a 3.44 GPA. Garrett had a “larger than life” personality that infected any room he was in. He went full speed into life, whether it was duck hunting, fishing, football, friendships, he gave his all to everything he did. He was a Christian and we know he and his “Papa” are probably crappie fishing as we speak. Garrett is survived by his mother, father, sister’s Kristen and Kami, his grandparents Johnny & Carol Chase, his grandmother Pat Thomas, his uncle, Barry Chase, and countless relatives and friends. He is preceded in death by his Papa, David Thomas.