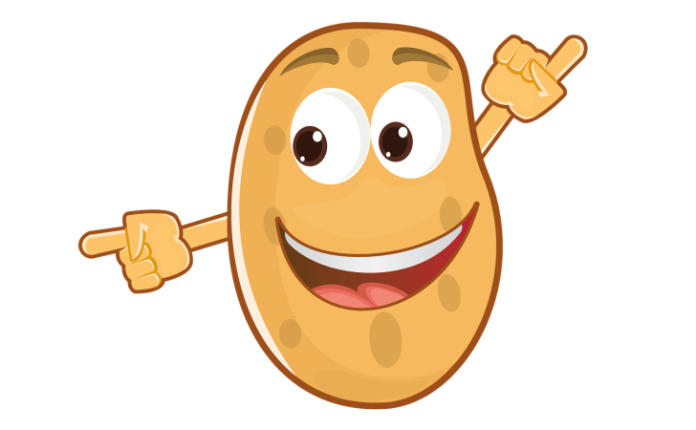 It seems like one of the most popular subjects associated with a New Year’s resolution revolves around food or the potential for the lack thereof. Think about it. It’s the old I HAVE GOT TO go on a diet because OMG just look what I’ve done to my waistline between Thanksgiving and the first of the year!

Unintentionally (and much to my chagrin embarrassingly) I discovered a foolproof way to prevent some of those pounds from sticking around. I learned that if the food doesn’t taste all that good you eat smaller portions and steer “weigh” clear when it’s time to serve up seconds. Since my Thanksgiving Dinner was a bit challenging this year it did not lend itself to, “Could I please have more of that on my plate here?”

Although the turkey was well roasted from the wattle on its neck to the feathers on its butt, I did have a slight problem with the baster. It was sporadic in sucking up the drippings to bathe the bird. Couldn’t figure out why it was working intermittently. I hadn’t used it since last T-Day so I was at a loss as to how it got broken. Finally, I examined the bulb end of the baster to discover it wasn’t screwed on tight so the suction wasn’t working right.

Glad to have that mystery solved I was able to go on and tend to other dishes. I’d pulled out all the stops and prepared a feast including all the traditional sides and a few of my family’s all-time favorites.

This year I tried a new recipe that I was certain the grand kids would go crazy over…Orange Jello Salad! What’s not to like? Orange Jello, whipped topping, mini marshmallows, Mandarin oranges, pineapple, I mean really…what’s not to like?  Jaci, the 9 year old, decided it was too sweet (which I found pretty entertaining since she has no problem chowing down chocolate). Seven-year-old Gabby preferred rolls and 4-year-old Ryker, well he’s just picky, picky, picky. He wouldn’t even taste it because he said, “I’m saving room for dessert.” True enough there was some cottage cheese in the mix but that just gave it some consistency. I believe hearing that is what made them decide this wasn’t a dish they wanted to try.

For sure I did not play favorites when it came to having any kind of a relapse in a recipe. And this one in particular had/has me puzzled. How in the world can you screw up the green bean casserole?!!! The only thing I can figure is that I put too much milk in it. Some recipes don’t even call for milk but the one I used does so I did! It turned out soupy and mushy and needed salt.

Everybody loves the wonderful crescent rolls we’ve started having instead of dressing. Personally, I grew up on dressing and can eat my weight in it. My older brothers were strange dudes and would talk about the delightful dressing sandwiches they would have for breakfast the day after the holiday…and they did! It’s so simple to pop a can of these rolls open and then pop them in the oven. Then pop them into a bread basket and onto the table. But what happened this time when I took them out of the can and was supposed to separate the pieces into triangles? Something went very wrong when I tried to roll them up. They actually took on a squatty shape and never recovered once in the oven. In trying to bake them all the way through I managed to burn the bottoms of what came out looking like hockey pucks. Gabby was the only taker.

Like Ryker, my favorite part of any meal is dessert! And what would Thanksgiving be without a big slice of pumpkin pie topped with a gob of whipped cream? To check for doneness, you insert a knife in the center of the pie and look for it to come out clean. After three tries the filling was still clinging to the knife. I’d made a mess of the center and some of the remaining surface was turning quite brown. There were cracks running through it and portions were pulling away from the crust around the edges. Looking at the disaster I’d created I grabbed some of the miniature marshmallows and shoved them down into the sloppy middle of the pie. Since my daughter-in-law and I like the crust almost as much as the filling, I made two crusts fit in the pie pan. Oh nay, nay, these were not homemade. The Pillsbury Dough Boy does a far better job than I ever could of crafting a crust. But this time it was a bust. Just way too thick…so bad that my husband even commented on it being too much. And his philosophy when it comes to most any food is that he’ll eat what the cook puts in front of him.

You can help yourself with your New Year’s dieting

By watching your portions ~ make sure you’re downsizing.

Don’t take too much to flatter the chef

Once you feel full don’t eat what is left.

Remember the reason this diet is for

So desserts can be inhaled wherever you are.