Lewisville ISD student detained for bringing a gun to school 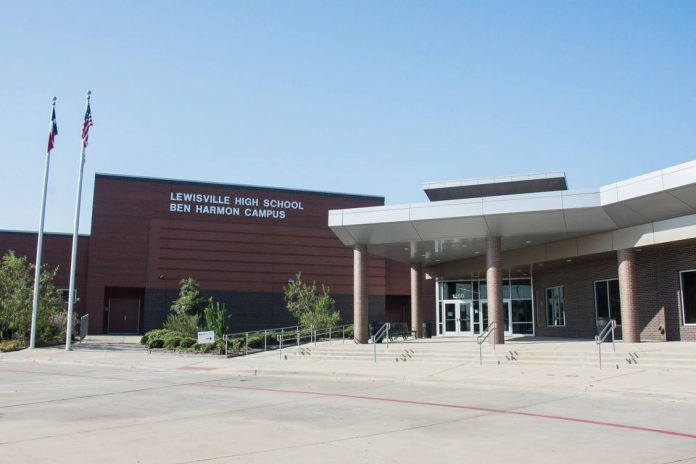 A juvenile male student will be charged with a felony after he allegedly brought a gun to his Lewisville ISD school campus on Wednesday morning, according to a news release from the city of Lewisville.

The student — whose identity was not released — brought the gun to Lewisville High School – Harmon, 1250 West Round Grove Road, according to the news release. The student didn’t make any specific threats and was removed from campus by Lewisville police officers without incident. As of late Wednesday morning, it was not known why the student had the gun.

The student will be charged with possession of a gun where weapons are prohibited, a third-degree felony.

The Harmon campus was placed on a brief hold Wednesday when the gun was reported, where entry was prohibited and movement inside the building limited. Normal operations resumed when the incident resolved.