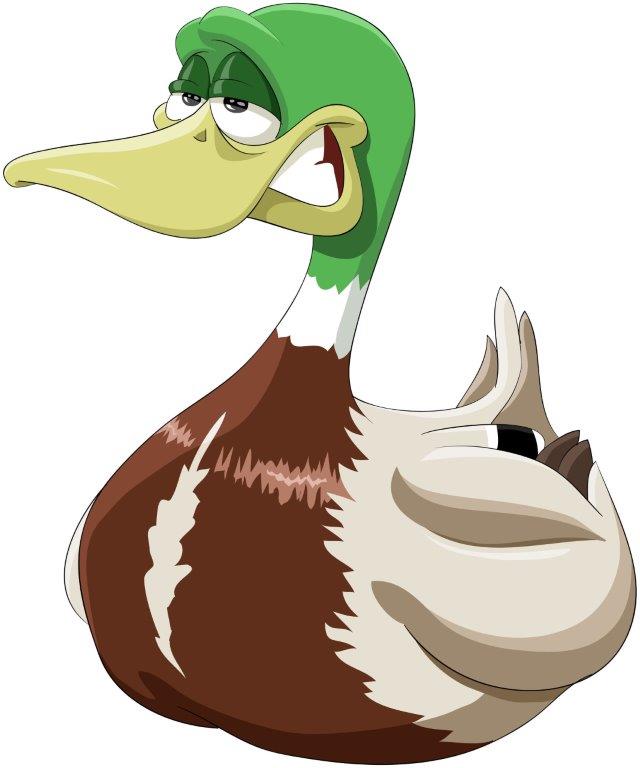 Got to chatting with my neighbor, Gary, over the fence the other day and he made the comment that the wildlife this spring had been prolific.

That opened the door for a dialog which soon became a monologue on my part. I hastily spewed forth a litany of encounters with the fauna residing all around my yard. He listened patiently.

I began with a nest of sparrows inside my covered back porch. They made a lovely nest behind a decorative shutter and weren’t any trouble at all. They weren’t any trouble at all until they were. When it came time to hatch I happened to be sitting on the porch and heard a fluttering sound, followed by another and another. Three of the little darlings were banging into the brick walls and appeared to be sticking to them. They were desperate to get out from under the overhang and into wide open spaces. At their mother’s behest they tried repeatedly… fluttering and clinging to the bricks until at last they made their escape. This is where the trouble reared its ugly head or rather feathered butt. You wouldn’t believe how much poop three little birds dropped while attempting to find their way out. It plopped everywhere including in to a small bit in my hair. Ugh!

The next night I heard the familiar fluttering again, but only once. And surnuf, looking up I spied a tiny brown critter clinging tightly to a brick. The late bloomer flapped its way to the case that covers the ceiling fan motor and quickly slid off the smooth surface. Determined to stake a claim on the fan, the poor little guy kept trying to stick. If it hadn’t been so pitiful it would have been funny. I asked the birdie where its mother was and like magic she appeared! Failing for the last time, the baby slipped off the fan and down onto a patio chair below him. Trembling and exhausted he perched there while I witnessed Mom fly under the overhang and land next to her baby on the chair. I was in awe as this was all happening less than two feet away from me. She tweeted instructions on what to do next. He was cleared for take-off and so they did!

The wrens weren’t the only ones making babies. Two ducks, residents of the pond behind our house, had built a cozy nest in a flower bed near our pool. Tucked neatly away under leaves, sticks and some downy feathers the lady had laid eight eggs. I kept a close eye on them, knowing that immediately after hatching they’d head directly for the pool. This ritual happens almost yearly as does the frequent swim meets from the adult ducks. I don’t get it. My feathered friends have a large pond in which to swim but seem to much prefer the chlorinated water.

Finally, one evening I spied five ducklings skipping across the top of the pool water… oh so close to Mom. She appeared to be giving them swimming lessons and they appeared to be excellent students. Next morning three ducklings were still scurrying about and two were floating, feet up. I never heard of a duck drowning but then there they were (probably just plumb tuckered out trying to make the big leap from the pool to the deck). Mom alternated between pacing the deck and hopping into the pool trying to coax them out. They wore me out just watching them. Finally, one little bugger made the big jump up and waddled happily away, behind Mom and towards the pond. A couple of fellas who were working on Gary’s fence came over and aided in the capture of the two that remained. We had tried putting planks down in the water for them to use as a waddle way out but ducks really aren’t that smart ~ despite what you see on YouTube!

Armed with a net at the end of a long pole the guys dipped and scooped until they were able to corral one into a skimmer and lift it out. The other one I quickly whisked from the net and placed it in a cardboard box with its brother. If you don’t contain them immediately they scurry right back into the pool. Been there enough times I can’t be fooled! Can’t describe how adorable these yellow, downy fluff balls are!

Carefully, they were released into the pond, unfortunately Mama Duck was nowhere to be found. They took off in a hurry toward the middle of the lake (they really can walk on water) and later I saw them closely in tow behind the mallard. My! What a good baby daddy! I also caught a glimpse of the mom out on the pond with that first duckling. Unfortunately, about an hour later the fence fixer guys saw our red shouldered hawk swoop down and grasp the duckling in its talons. The hawk’s nest is high in a sycamore tree near the pond and the hawk babies were ready for lunch. And so is the circle of life no matter how upsetting it can be at times.

Every year this pair of magnificent big birds assemble a nest in our backyard, front yard or the same in one of our neighbors. We all derive much pleasure while observing them zoom in and out of their chosen tree. They require an enormous supply of limbs to construct their digs. I will say they are fascinating to watch but judging by the amount of twigs they drop they will never receive an award for good housekeeping. On the other hand, just as all good parents protect their offspring, the hawk is no different and does so voraciously. Gary said he had been swooshed twice and his granddaughter was swooshed once by the huge fowl. They had strolled too near its nest and were warned by the bird who dove swiftly from above and down and beside their heads. I was the beneficiary of this same cautionary action and would describe the swoosh like the sound of a deck of cards being shuffled, loudly! By the time you hear it and feel the rush of the wind from their enormous wings they’re gone! Gary and I both agreed the experience was cool! How many people could say they ever had a red shouldered hawk whisper in their ear!

How many people could ever say their skull encountered the talons of a hawk?

If you don’t heed her warnings ~ a tough lesson she’ll teach!!!

(I’ll also give you an update on the four duck eggs that never left the nest and a surprise visitor that I’m saving for last)!