Weir: Sheila Taylor running for LISD Board of Trustees 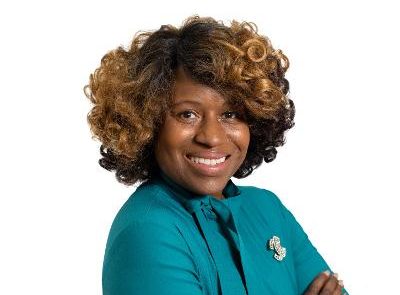 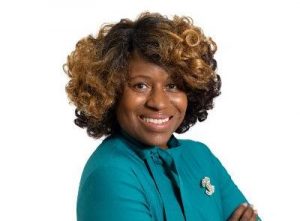 With numerous local elections in cities, towns and school districts, voters will be out in large numbers to select those who will be representing them during the next few years. Social-distancing and mask-wearing will still be in effect in most areas, but at least there’s light at the end of the year-long dark tunnel. As in the past, before the pandemic, local plebiscites will be held on the first Saturday in May. Hence, except for early voting, local elections this year will be held on May 1st. Sheila Taylor is a candidate for Place 2 on the LISD School Board. In the video interview, Ms. Taylor gives viewers some background on her experience in education, including programs targeting bullying and mental health regarding students and educators. The following bio was sent by Sheila Taylor:

“Sheila Taylor is running for LISD Board of Trustees, Place 2.  She is a CPA licensed in two states and works as a senior consultant and product manager for CCH.  She also owns her own CPA firm where she specializes in tax compliance (federal, state, sales and use, etc.); tax planning; and tax consulting.  Sheila has been a member of the VRE PTA since her daughter started attending the school in kindergarten.  She has served as Treasurer, Vice President, President-Elect, President and now Secretary.  She has also served two terms on the LISD School Health Advisory Council (SHAC) and was particularly interested in programs that targeted bullying and mental health for students and educators.  Sheila is a graduate of Lewisville’s Citizen University and served two terms on the Housing Finance Committee.

“Sheila is a past member of the Junior League of Dallas and has been honored by the Dallas Business Journal.  Sheila has been honored by the National Association of Black Accountants as its Rising Star, Community Service Award Recipient, and its Western Region President of the Year, both of her terms.  She is a founding member of the National Society of Black CPAs and its first secretary.  A three-time breast cancer survivor, Sheila serves as an Advocacy Ambassador for Komen, and is co-chair of the Advocacy Committee for Komen Dallas.  She has also been a past Race Chair and Honorary Survivor.  Both the Dallas Cowboys and Major League Baseball and the Texas Rangers have honored her for the work she does in breast cancer awareness and advocacy.  She also started a non-profit in 2015, Sock It to Cancer, which provides comfort items to women in treatment for breast cancer and has made donations to the oncology centers in Flower Mound, Lewisville, and Denton.

“Sheila is a member of One Community Church and is married to a Dallas County Probation Officer.  They have three children – her bonus sons attend Florida State University.  Sheila is a graduate of Jackson State University, holds a leadership certificate from Georgetown University, and will graduate in December with her Master of Accountancy in Taxation.  She is also a USAR veteran and was honored as Soldier of the Company.

“Sheila’s platform includes fiscal responsibility, curriculum innovation (including STEM and entrepreneurial studies), bridging the gap for all schools in the district so no students are left behind, an increased focus on mental health, and continuing the important work being done in diversity.  Sheila will be that voice for all children.” Sheila Taylor’s campaign website is:  www.sheilaforlisd.com.