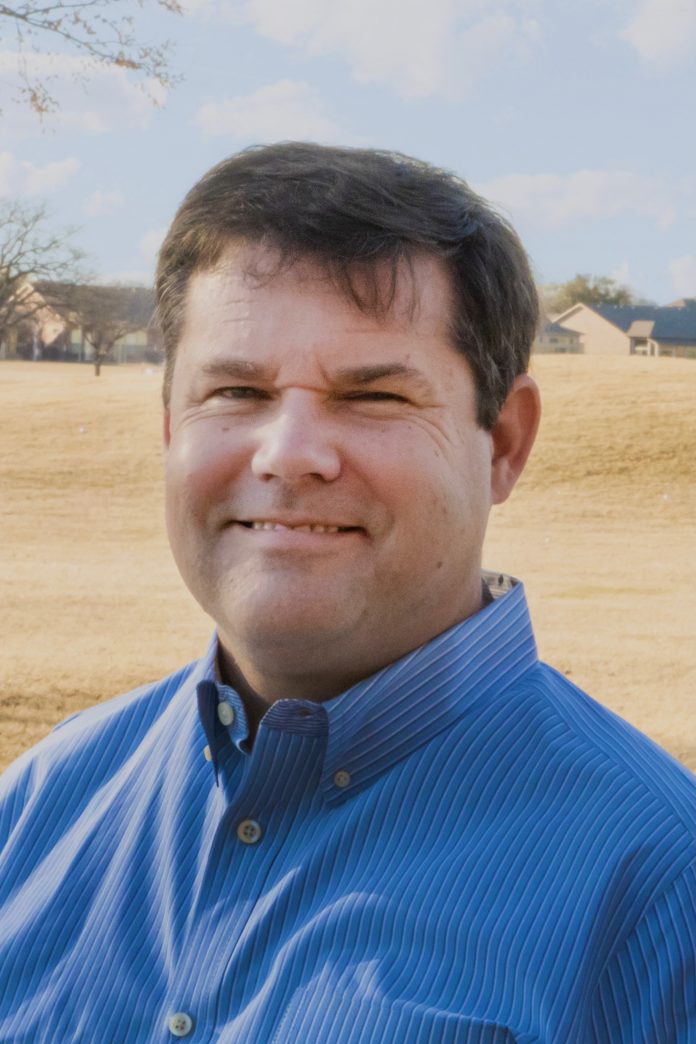 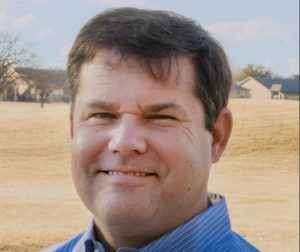 Last month, the Argyle ISD Board of Trustees approved the hiring of Dr. Mark Ruggles as the district’s new director of special education, a new position starting next school year.

Since 2003, Ruggles has worked at Lake Dallas ISD, where he became the district’s director of special education in 2012 and moved to director of special populations last year, according to a news release from Argyle ISD. Starting with the 2021-22 school year, Ruggles will lead the new locally-managed department in Argyle ISD, which is leaving the Denton County Special Education Cooperative this summer due to the current and projected enrollment growth.

While leading the department in Lake Dallas, Ruggles ensured a coordinated continuum of services between response-to-intervention, dyslexia, Section 504, and special education systems, according to AISD. He established community partnerships to support program goals, recruited, selected and trained personnel, and also served as the district coordinator of school improvement. He also facilitated the implementation of best practices and research to maximize student growth.

“Being part of a district such as Argyle ISD, known for excellence, is exciting,” Ruggles said. “Having a leadership role during the district’s transition to locally-managed special education services is even more exciting. I look forward to serving the students, faculty, and broader Argyle community in this position.”

Ruggles will soon begin the process of hiring personnel for the new department, which will include 17 positions.

“As an experienced director, we are excited to have Dr. Ruggles in Argyle ISD as we transition to building this department locally to best serve the needs of our students and families,” said AISD Superintendent Dr. Telena Wright. “His knowledge of leading and sustaining a successful department will bring great value to our district.”

Ruggles is a graduate of Centenary College of Louisiana and earned his Master’s in Counseling Psychology from the University of North Texas. He holds a doctoral degree in School Psychology from Texas Woman’s University.