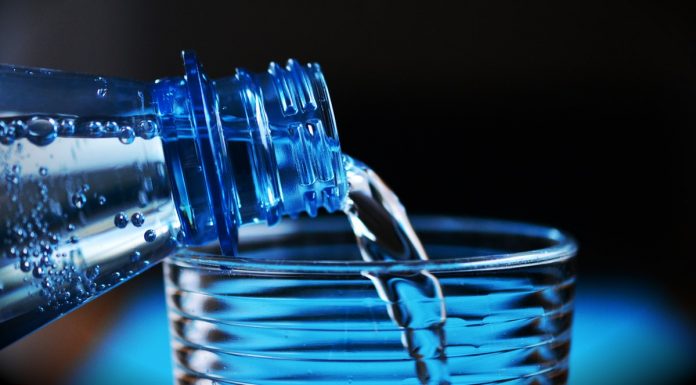 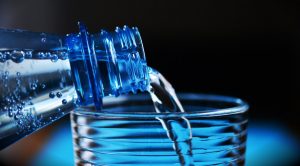 The city of Denton issued a Boil Water Notice on Wednesday evening for all customers of the city’s water utilities.

A sudden loss in pressure below acceptable levels at several locations throughout the water distribution system triggered the Boil Water Notice, according to a news release from the city. Boiled or bottled water should be used for drinking, making ice, brushing teeth, washing dishes, and food preparation until further notice. Boiling kills bacteria and other organisms in the water.

The Boil Water Notice will be in effect at least until Friday, until tests confirm that the water meets state and federal drinking water standards.