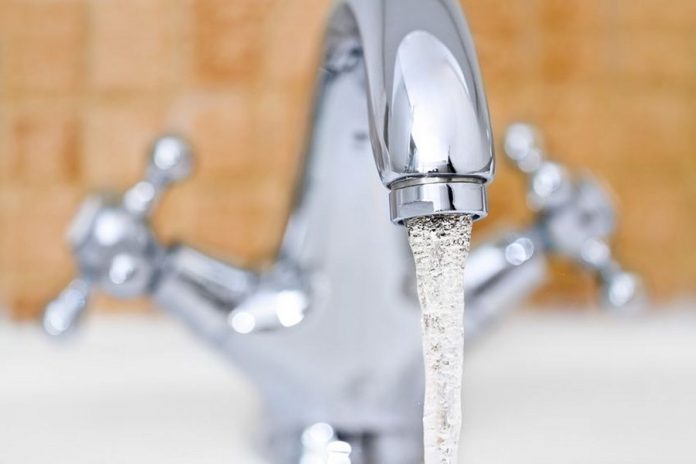 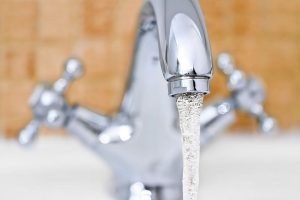 Local water and electricity providers are requesting the community’s help in lowering demand during this winter weather emergency.

Dallas Water Utilities, where the majority of Flower Mound water supply comes from, is asking for residents to use alternate sources, if possible, due to the ongoing inclement weather, continued widespread power outages, rolling blackouts, and burst pipes.

The city of Denton also announced Tuesday night that the city’s water systems “are experiencing considerable low levels of storage in their elevated tanks,” and the city asked residents to only use water for essential tasks. The city asked residents to not run water continuously because “the stored water will be completely utilized, resulting in a citywide drop in pressure and a considerable number of residents may have problems with bursting pipes.” It was not immediately clear if this means people should stop letting their faucets drip at all to try to prevent their pipes from freezing.

Atmos Energy and CoServ are asking residents who have power to conserve as much energy as possible, as demand for natural gas and electric maintain unprecedented levels, resulting in rolling blackouts and longer outages for millions of people.

Atmos is asking residents with power to do the following:

Another electric provider, Oncor, said on Twitter Tuesday night that ERCOT has directed it reduce additional electric load because there is not enough generation. Once customers should expect additional outages.