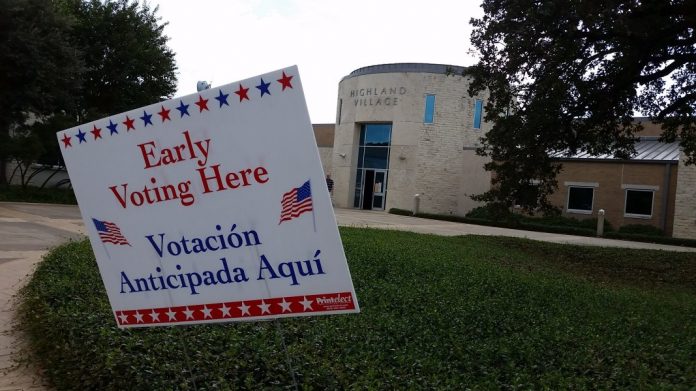 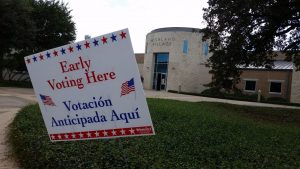 Early voting in Denton County got out to a hot start last week, but the weekend turnout didn’t keep that pace and was less than the same days in 2016.

From Tuesday through Friday, 134,846 votes were cast in Denton County. In the first four days of early voting in 2016, 75,452 votes were cast, according to the county.

As early voting numbers are still far ahead of the 2016 pace, this year there’s also an extra week. Typically, there’s about two weeks of early voting in Texas, but this year, Gov. Greg Abbott extended the early voting period by one week because of the coronavirus pandemic. Early voting runs through Oct. 30. All locations will be open from 7 a.m. to 7 p.m. each day except for Sundays, when they will be open from 11 a.m. to 4 p.m., according to the Denton County Elections Office.