Local quiet zone train crossing turned off due to malfunction 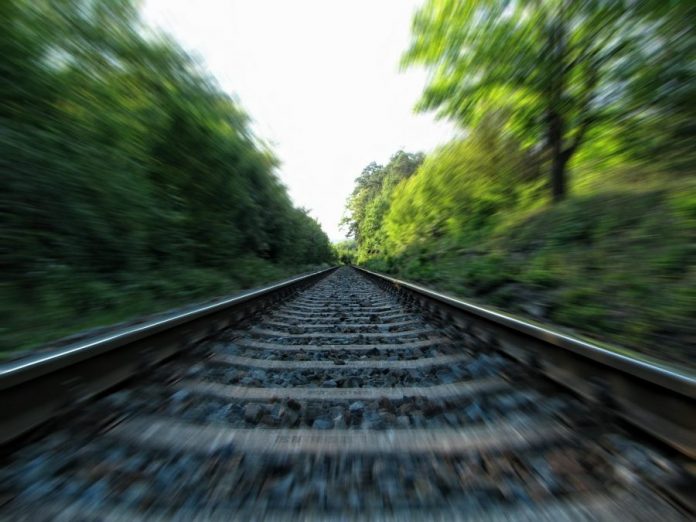 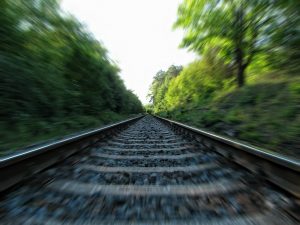 A quiet zone train crossing was accidentally turned off in southern Denton County, causing residents in the area to hear the train horn throughout the day and night for the first time in a while.

Many residents took to social media and contacted their local governments about the train horns now being heard at the Chinn Chapel crossing, located at the border between Highland Village and Copper Canyon. The city of of Highland Village contacted Kansas City Southern Railway Company about the train horns and was informed that a computer malfunction at that crossing control building around Aug. 1 temporarily revoked the quiet zone designation.

KCS has 90 days to make repairs, after which the quiet zone designation will be reinstated and adhered to, according to the city. Until then, though, the trains may blow their horns there.