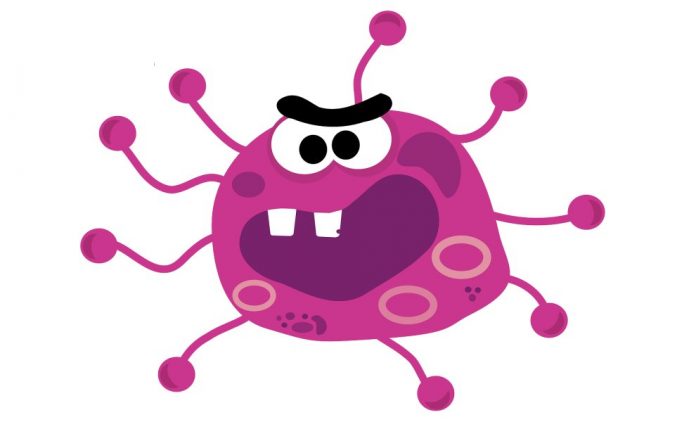 Well, unfortunately, the virus is still among us.  It’s now a month later since I shared my feelings, dealings and reelings resulting from the chaos caused by The Corona.  I have a few new complaints and comments regarding the virus and its impact on my life.  Perhaps you can relate.

Before the quarantine was (somewhat) lifted, it was at least okay to spend time out in your yard.  Deciding to do so wasn’t at all hard.  However, as a result, I developed the ugliest fingernails you’ve ever seen!  Even wearing gardening gloves didn’t really shield my hands, if you know what I mean.  I needed more protection from plucking the wealth of weeds permeating our grass.  But I was encouraged by the breath of fresh air offered by the outdoors.  Seriously, though, just how many weeds can you pull in a week?

Being outside can also become too much of a good thing…like how many fire ant mounds can you eliminate while weeding?  That’s actually a trick question because you never, ever eradicate them.  Even after being treated, the mound doesn’t die, the queen doesn’t perish.  The entire tribe just moves over about a foot.  This is their own self-imposed limit regarding social distancing.

Burned out on the fire ants I came in the house. Here I found my husband working on our taxes!  He had papers spread out from one end of the island in the kitchen to the other and he was muttering under his breath.  What a combination…being sequestered with a stir crazy alpha male while he’s doing one of the things he despises most in this world!  I almost donned my gardening gloves on the way to grab the Amdro.

Since some restrictions were lifted I’ve been able to get out of the house a bit.  The pile of returns, from before lockdown, are sitting here in bags ‘cause they just don’t fit.  Although stores are open doesn’t mean you can take things back.  Most have a waiting period for that.  Returning clothes are the worst.  And this is so ridiculous because all the try on rooms are blocked off.  So you have no choice but to bring the item home to try it on and hope it fits.  One store clerk encouraged me to buy several sizes of what I wanted because I could always return them.  Of course, she had no idea of when that would be!

If ever there were an upside to such a downside crazy world it would be the postponement of bodily invasions.  The medical community has not yet discovered a way to perform a virtual colonoscopy.  Therefore my appointment for April was rescheduled for August.  As much as I’d like to have that procedure behind me, August is looming closer.  I’m about to call the doctor’s office and cancel indefinitely.  Butt really, can you blame me?