Gardening: How water moves inside plants 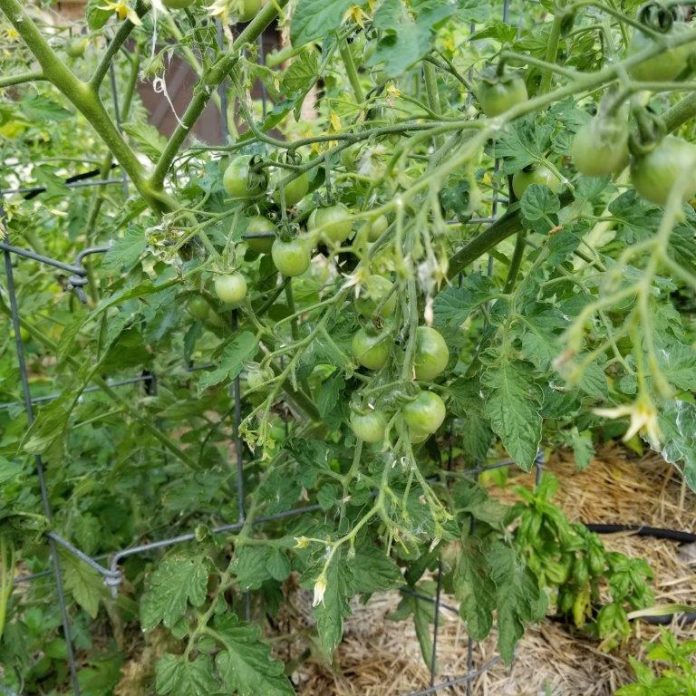 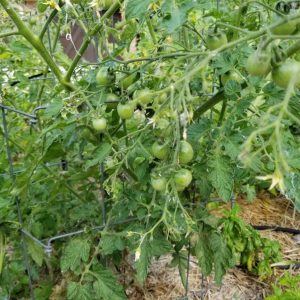 Water is a primary ingredient of photosynthesis, the chemical reaction that makes glucose, the sugar plant cells “eat” to stay alive. Among other things, water molecules transport sugar throughout the plant for consumption or storage. So how does water move?

Because hydrogen atoms want to bounce around, they create pressure inside the water body, and the sticky molecules respond by flowing willy-nilly into any nearby empty spaces. If there is more space than water, the liquid seems to disappear. Remember Lake Lavon a few summers ago?  If there is less space than water, things get waterlogged, and somebody has to open the spillway.

Heat up water, and its molecules break apart into hydrogen (H) and oxygen (O) atoms, the cool gases that formed it in the first place. With the right equipment it is possible to hear an audible click when a water molecule breaks apart.

Lighter than liquid, the gases or steam defy gravity, and float. We call it water vapor. The rising gases from the chemical reactions inside a plant push its water around.

About 95% of the water a plant absorbs is later released into the air as hydrogen and oxygen gases. One acre of healthy, growing corn, for example, gives off around 400,000 gallons of broken down water in a growing season.

Gardeners take advantage of water’s ability to move by soaking soil and decomposing matter around roots. The liquid flows into the empty spaces between soil particles and rotting compost and root tissues then moves skyward through plant tube structures and veins, watering living cells here and there along the way.

Stomates are two-way doors that also release the gases of broken down water. In the early morning you can see hydrogen and oxygen hovering over plant leaves as white water vapor. The steam eventually cools into pale clouds that drops back to the ground as water to start the process all over.