Speed limits on FM 2499 being raised in Highland Village 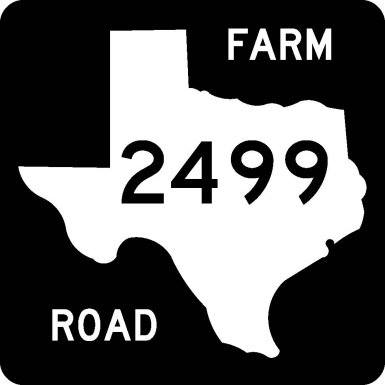 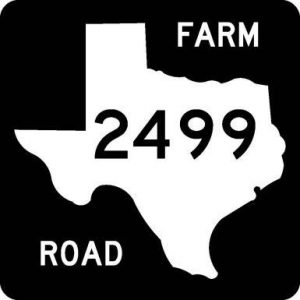 UPDATE: On May 26 Highland Village City Council tabled the ordinance adopting the speed limit TxDOT planned to set on FM 2499. TxDOT’s Denton Area Engineer and a representative from Denton County advised City staff TxDOT will modify its speed limit study on which the previous ordinance request was based and resubmit to the City a revised study document and ordinance request. The new ordinance request will maintain the current 40 mph posted speed from FM 407 to Highland Shores/Castlewood intersection and the current 45 mph posted speed from Highland Shores/Castlewood intersection to Castlewood/Northwood. The speed limit would increase from 45 mph to 50 mph from Castlewood/Northwood to FM 2181. TxDOT is going to resubmit to the City a request for an ordinance based on the revised study. Council will consider an ordinance adopting the new speed limit when the documentation from TxDOT is received.

The Texas Department of Transportation recently performed a speed zone study on FM 2499 from FM 2181 to the Tarrant County line and determined the speed limit zones need to be changed, according to a news release from the city. TxDOT is implementing the new speed limit from the northern city limit to the northern intersection of FM 2499 and Highland Shores/Castlewood Boulevard from 45 to 50 mph and the speed limit from that intersection down to FM 407 to be changed from 40 to 45 mph.

Farm roads are run by the state and their speed limits are set by TxDOT and must be adopted by the local entities.

The new speed limits signs are expected to be installed soon after May 29, according to the city.