Local unemployment continues to climb by the thousands 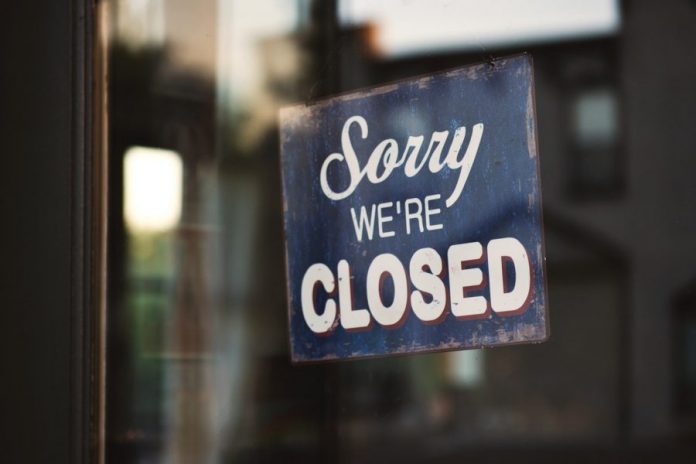 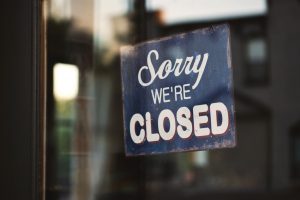 Several thousands of Denton County residents are filing for unemployment benefits each week, according to new unofficial data from the Texas Workforce Commission.

The numbers show that while weekly claims have been coming down for several weeks, they are still much, much higher than the same timeframe last year.

According to the TWC, in late 2019, Denton County had an estimated total workforce of about 500,000 people and the unemployment rate was just 2.7%. That figure is likely now above 10%.

Even as the economy begins to slowly reopen in phases, the current unemployment numbers are expected to continue to rise. Nationwide and in Texas, people have reported long wait times and difficulty in getting their phone calls answered to process their unemployment claims. The TWC has recommended designated call times, split up by area code, to better spread out the call volume.

If you have had trouble getting through, don’t worry about losing out on funding. Coronavirus-related claims are eligible to be backdated.

For more information about how to file for unemployment, click here.