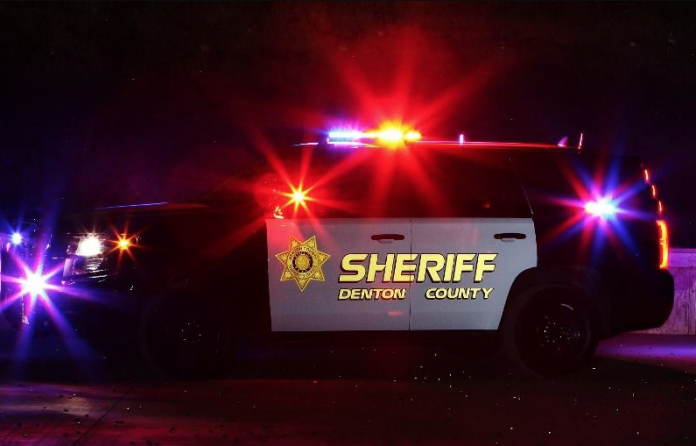 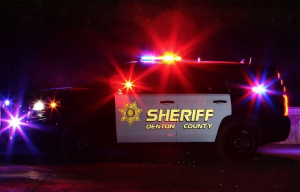 The Denton County Sheriff’s Office is investigating the shooting deaths of a husband and wife near Justin.

Around 7 a.m. April 25, the sheriff’s office received a 911 call in which someone reported that he found his parents dead inside their home in the 1500 block of Cessna Road, according to a DCSO news release. Deputies arrived on scene and found the bodies of Kenneth and Susan Howard, both 58.

The Howards died from gunshot wounds to the chest, according to the Tarrant County Medical Examiner’s Office.

Law enforcement believed that there was no immediate threat to the public. The incident is still under investigation and no other information could be released.