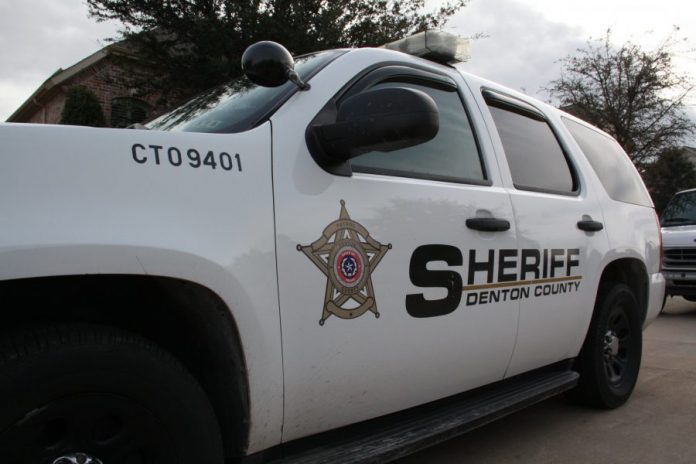 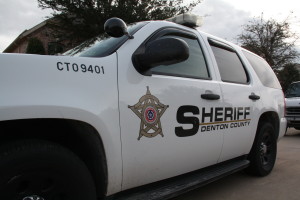 Denton County Sheriff’s Office deputies shot and killed a man in Denton on Friday after he pulled a gun on them.

Marlon Bonds of Fort Worth allegedly shot his girlfriend on Thursday and threatened to kill others, according to a news release from the sheriff’s office. He was wanted for aggravated assault and serious bodily injury with a deadly weapon — family violence. DCSO deputies were working with the U.S. Marshal’s Fugitive Task Force and the Denton Police Department in the search for Bonds.

About 10 a.m. Friday, Denton County warrant deputies found Bonds in the parking lot of the Buc-ee’s gas station and convenience store in south Denton, 5005 South I-35E. Bonds had gotten out of his vehicle and went to the trunk, and the deputies approached him and blocked his exit.

Bonds re-entered the vehicle and produced a handgun, and the deputies shot him multiple times, according to the DCSO. He was taken to a local hospital and pronounced dead.

No one else was injured, and the Texas Rangers are investigating.