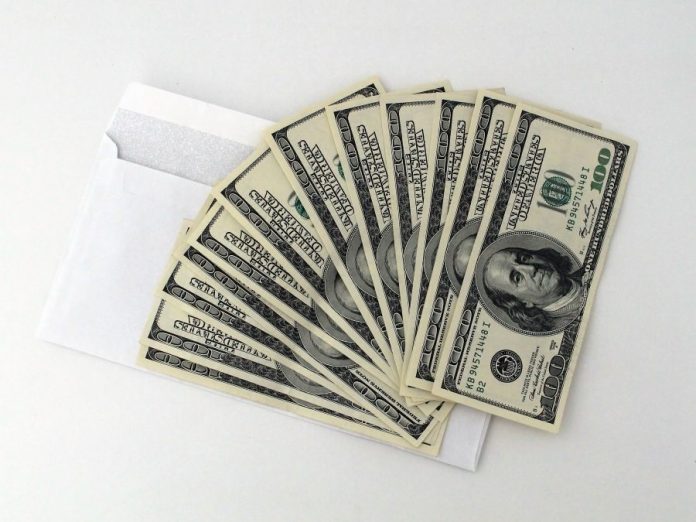 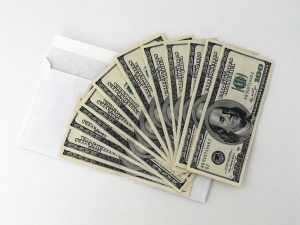 The Denton Police Department put out a warning to area residents Monday on social media about incidents in which criminals are following and stealing from bank customers.

It’s called a “jugging” incident, in which the bad guy watches a bank customer make a cash withdrawal and follows the victim to a secondary location, where the suspect breaks in to the vehicle and takes the cash, according to DPD. There have been eight such reports in less than four months just in the city of Denton, resulting in the loss of more than $20,000 total.

“We encourage everyone to remain vigilant of their surroundings and not leave valuables, including cash, unattended in their vehicle,” the department said in its social media posts.