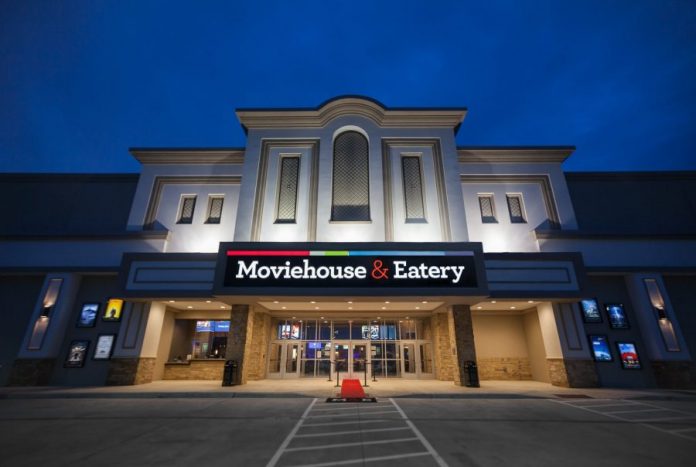 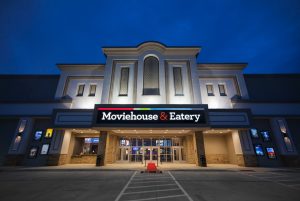 Moviehouse & Eatery has been acquired by a large cinema operating company.

Cinépolis announced last week its acquisition of Moviehouse and its five locations (plus one under construction). Before this acquisition, Cinépolis operated 21 locations in seven states — including one in Dallas and one in Euless — and it operates 738 cinemas across 17 countries. More than 338 million patrons visit Cinépolis locations annually, making it the second largest cinema operators in the world in terms of moviegoers, according to a news release.

Moviehouse & Eatery opened its first location in Austin in 2012, and its Flower Mound location opened in 2015. It is known for its upscale dine-in experience, with reclining leather seats, a full bar and scratch-made menu. Cinépolis’ DFW locations offer similar services.

Sloan and co-founder Rodney Speaks plan to continue working with Cinépolis to develop new theaters in the U.S. Cinépolis has no immediate plans to make any operational or guest-facing changes to the Moviehouse & Eatery brand, according to the news release. Moviehouse & Eatery will continue to operate independently until further notice and retain all existing employees, programs and scheduled events.