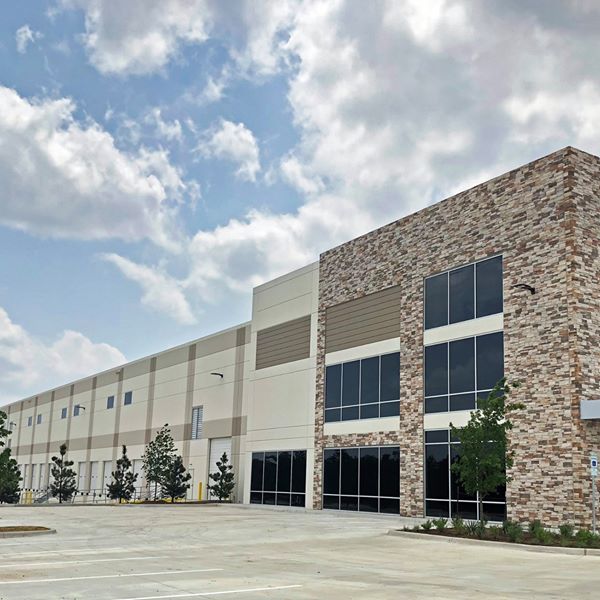 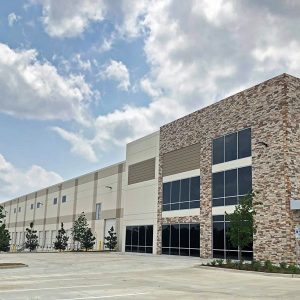 PPG Paints announced this week that it has opened a new, nearly 450,000-square-foot facility in Flower Mound, making it the largest distribution center for architectural paints and coatings in the company’s U.S. and Canadian network and the second-largest building in Flower Mound.

Located in the Lakeside Ranch Business Park, the distribution center serves more than 1,000 PPG stores, national retailers and independent retailers in the southwest U.S. region, according to a news release. It can store in excess of 4 million gallons (15 million liters) of more than 4,500 unique paint and coatings products.