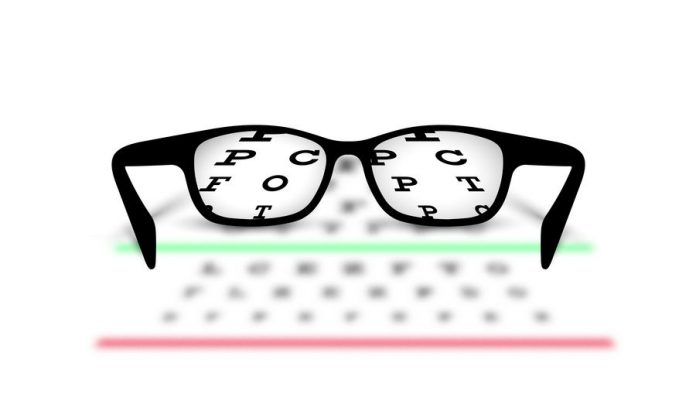 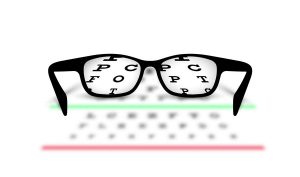 I’ve worn glasses all my life.  I can remember in grade school being called four eyes, not very original but certainly hurtful.  The older I got the thicker the lens became. One day while not wearing my glasses, I bent down to pick up something off the floor.  I saw it as a white circle on the carpet.  It was, in fact a ray of sunlight streaming through the Venetian blinds. Finally, my mother felt so sorry for me that she had me fitted for contact lens.  They were quite pricey at the time but I was thrilled and they made such a difference in my appearance.  The only downside was that they were made of glass or hard plastic or some material which meant they had no flexibility.  I recall on more than one occasion (especially when my eyes dried out) the contacts scratched the cornea.  I have never felt anything that painful.

Soft contacts were born and assuaged all the fears I’d had over the others. These truly were a miracle!  But you just can’t tie modern technology down as next came laser surgery.  Let’s just peel the cornea back, scrape around on the eyeball and put it back.  OMG that sounds horrible and it was, except there was no pain, just panic before the procedure. Talk about terrifying!

The advertisement promised you’d never have to carry around a glasses case again because you’d never need glasses again.  They had me at “no glasses case.”  The one for my contacts was minute compared to, oh let’s say to the hard, bulky version for the prescription sunglasses.  And, unfortunately, on some occasions I was stuck relying on readers. So I was still a slave to several corrections for my tired old eyes.  Just about the time I sorta worked out a system for where in my purse I should fumble for my errant case…a very old but quite functional reading aid surfaced.

Many years ago, I had a birthday party for my husband and instructed the guests to bring gag gifts.  There were some real doozies…and pretty much crap.  The couple that presented with a magnifying glass, warned us not to laugh.  “You just wait a few years,” they admonished.

Well, more than a few years passed and it became increasingly obvious that this magnifying glass was no joke. Indeed, my husband and I reach for it at least once a day.  I don’t know how in the world we’d ever be able to read the print on the medicine bottle.  It’s a well-kept secret that the manufacturers of insect repellents, OTC medications, milk cartons, (most any kind of food product) have an ongoing contest to make the most insufferable, tiniest print regarding their uses.  And to read the ingredients without the magnifying glass borders on insanity.

I imagine that cataracts will come next and while I’m not looking forward to that, if it will abolish at least one pair of glasses, well I could “see clear” to do that!