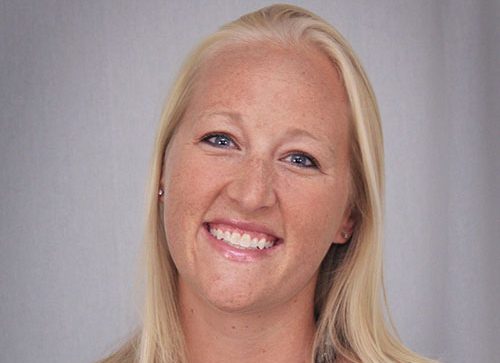 The inaugural principal has been chosen for the future Northwest ISD elementary school in the Harvest subdivision.

Howell has more than 18 years of experience in education in the Northwest ISD community. She is the current principal at Carl E. Schluter Elementary School in Haslet, where she has led the campus since 2013. She previously served as an assistant principal at Chisholm Trail Middle School and taught at Gene Pike Middle School and was named its Exemplar Teacher of the Year and a district Teacher of the Year finalist.

“I am so excited to begin this journey with our Lance Thompson community,” Howell said. “I look forward to establishing lasting traditions that will impact all Lance Thompson families.”

Howell earned a master’s degree in education leadership from Lamar University and a bachelor’s degree from Louisiana State University. She serves on numerous professional development training committees and has presented across the state and nation on learning teams and establishing STEAM labs, focusing on science, technology, engineering, art and math.

Lance Thompson Elementary School is currently under construction in the Northlake area in the Harvest community off of FM 407. The school will be the first to use Northwest ISD’s new prototype elementary school design. The two-story building will feature several collaboration spaces, learning commons and a library area featuring a built-in Makerspace, according to NISD. Funds to build Lance Thompson Elementary were approved by voters in the 2017 bond package.

Howell will begin her new position this summer, and the district will begin its search for a new principal for Schluter Elementary School. Information regarding attendance boundaries for the new campus will be available in the coming months.