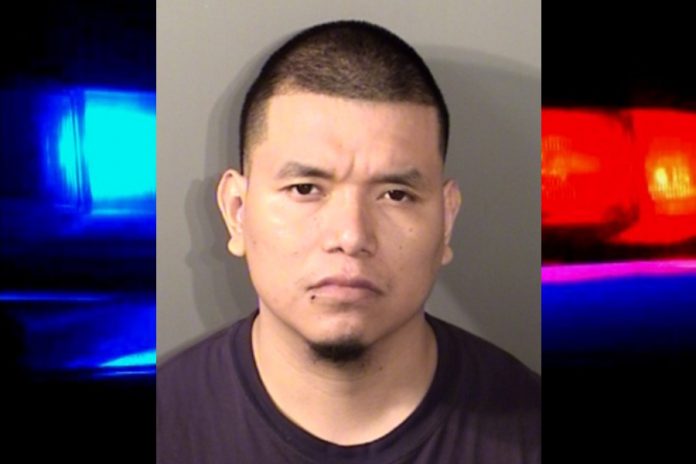 A Dallas man was arrested early Tuesday morning in Corinth on suspicion of sexual assault of a child, according to a Corinth Police Department news release.

Corinth police officers saw a suspicious vehicle in the 2500 block of Mountainview Drive in a residential area of south Corinth. The vehicle was occupied by 31-year-old Jose Alamo and a 16-year-old girl.

Police determined the two engaged in sexual activity in Alamo’s vehicle after meeting on a smartphone app called “MeetMe,” according to the news release.

Alamo was arrested on suspicion of sexual assault of a child, possession of a controlled substance and possession of marijuana. He remained in Denton County Jail on Wednesday in lieu of $28,500 bond, according to jail records.