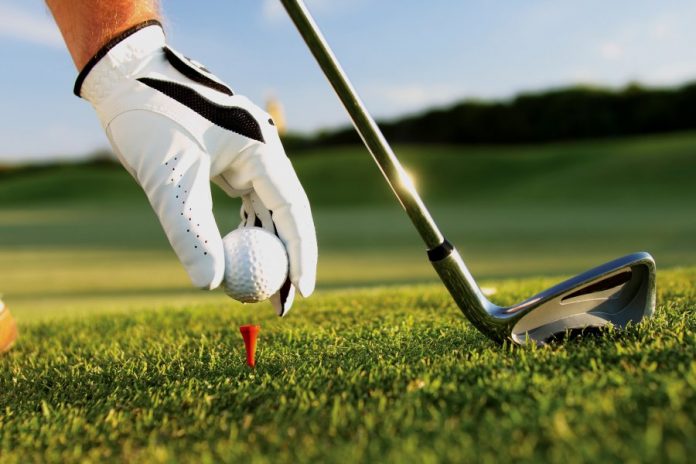 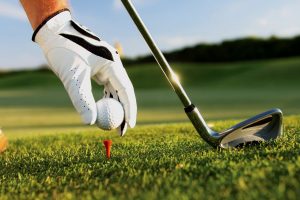 One of only two outside events held at the members-only Denton Country Club in Argyle, People Helping People brings 120 golfers to the course for the four-person scramble.

“This event has become a tradition,” said tournament co-chair Carl Anderson of Bill Utter Ford. “The collaboration between the dealers is what makes this thing tick every year.”

Anderson, who was the 1991 United Way of Denton County Campaign Chair, helped start the tournament that year. He approached representatives from the former First State Bank of Texas to create the event to help neighbors in need in Denton County.

United Way of Denton County has been the beneficiary since inception with more than $600,000 in proceeds received.

In addition to golf foursomes, sponsorships are also available. More information including registration and sponsorship packages is available at www.unitedwaydenton.org/golf or by calling Emily Reagan at 940-566-5851 ext. 107.